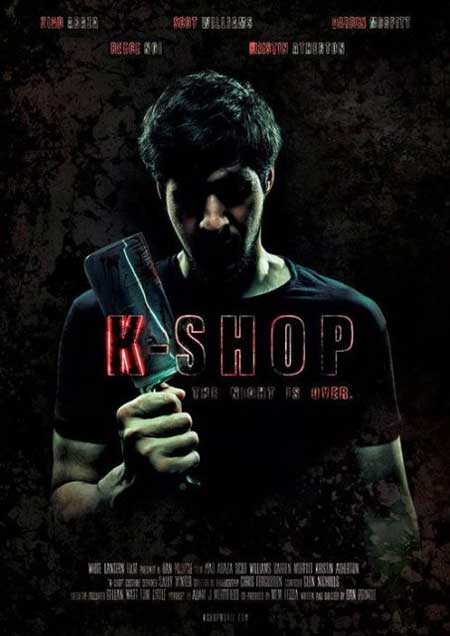 A man becomes a violent vigilante after his father is killed by a group of drunken thugs.

On paper K-Shop sounds awesome. I have always been into movies that featured someone seeking revenge on the bad guys that are responsible for killing one of their loved ones and thought that this movie actually had potential. I was expecting a fun, violent little film along the same line as the Death Wish movies and went into it with pretty high hopes. Unfortunately I ended up walking away feeling mighty disappointed after everything was said and done. Yes, it is a movie about a guy taking out the people who killed his dad but overall it just felt like something was missing and instead of being exciting and interesting I thought that it was just more boring than anything else. I had a pretty hard time making it all the way through to the end for a number of reasons and as much as I really wanted to like this movie I just couldn’t do it no matter how hard I tried.

I think that the biggest problem that I had with the film is the fact that it was just plain boring. I was expecting cool death scene after cool death scene as our hero gains a measure of revenge against the people who killed his dad but instead we just get a lot of scenes of him moping around feeling sorry for himself more than anything else. Things do get somewhat brutal at times but for the most part it just felt like there was a serious lack of action going on here and I had a lot of trouble paying attention as a result. I thought that the writing felt a little off (was it supposed to be a dark comedy at times or was that unintentional?)  and there were definitely some pacing issues.

It moves at a snail’s pace for the most part and it seemed to go by very, very slowly in my opinion. I found myself reaching for the remote on more than one occasion to skip ahead to the next scene as I was watching it but somehow I managed to refrain from doing so because I thought that I may miss something important (but apparently I didn’t). For a movie about a guy killing people, cutting them up, and then serving them to his customers at his kebab shop (what is this? Sweeney Todd?) it really just isn’t that exciting.

I also didn’t really care for the characters. Our hero Salah is very unlikable in general and I just had a lot of trouble rooting for him. I thought that he was sort of a weenie and there was just something about him that I didn’t care for in general. As I’ve said before it is very hard for me to like a movie if I don’t like the main character and that was definitely the case with this film.  I was also equally unimpressed with the film’s villain Jason. I thought that he was just more annoying than anything and I was ready for someone to take him out about 20 seconds after we are introduced to him. Like the film itself I thought that he was just a boring antagonist and he just didn’t really do anything for me. Of course there is a ton of other characters in the movie as well but to be honest none of them really stood out to me either and I thought that most of the bad guys were pretty much interchangeable.  All in all I can’t really think of a single character that had any sort of impact on me and to be honest even though I just watched this movie last night I really can’t remember the names of any of them aside from the main character and the villain. 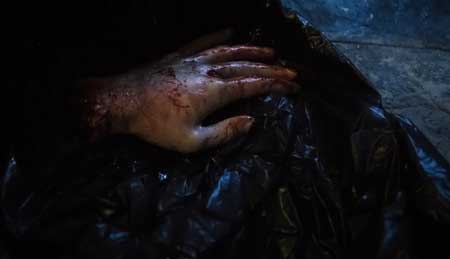 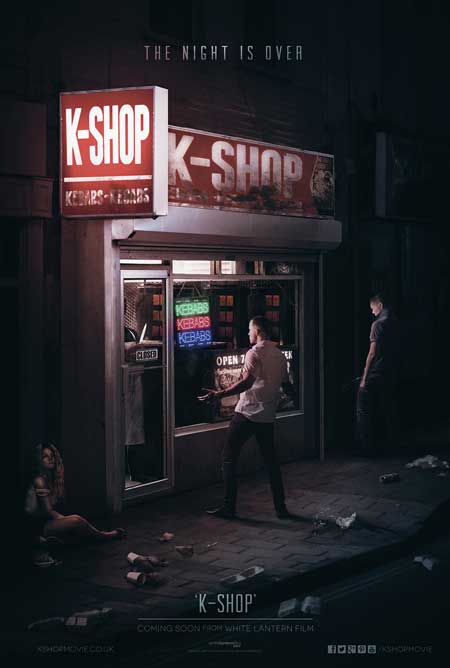 As you can tell I had a very hard time getting into K-Shop and thought that it could have been a lot better than it was considering the premise. I know a lot of reviewers online really dug it but I just wasn’t a fan. I thought that even though it did have some things going for it (such as the score and the way that it was shot that made it look dark and grimy in general) there was also a lot about it that just didn’t work (don’t even get me started on the ending as I thought that it was just plain bad). Like I said early on I really wanted to like it and even though I knew early on that it wasn’t going to be for me I gave it a chance. I don’t know if I just wasn’t the right audience for it or what but it definitely didn’t work for me for a number of reasons. Check it out if it sounds like something that you may be into but don’t expect it to change your life or anything. 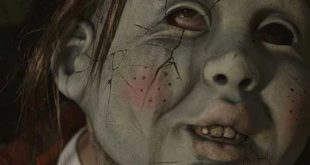