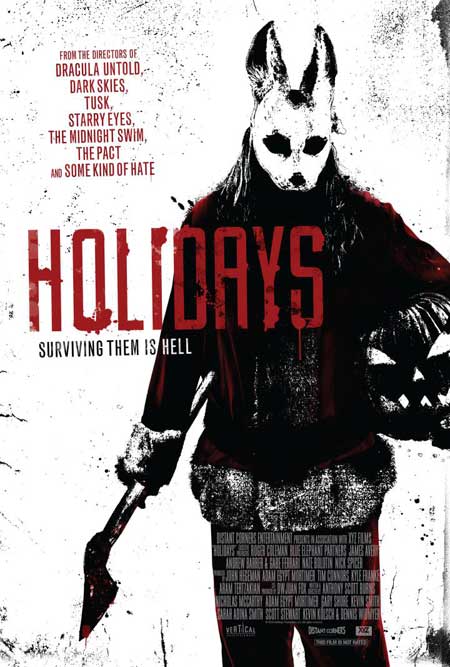 A new horror anthology that explores different holidays such as Christmas, Halloween, Valentine’s Day, and several others, all with some sort of twisted and warped theme.

When I first heard about Holidays I was pretty excited and thought that it sounded like it could be quite awesome.  I’m a sucker for anthologies (though I will admit that recently the market has been flooded with some pretty bad ones) and thought that it might be a fun little movie. I’m also a big Kevin Smith fan so I was stoked to hear that he was involved with the film as he usually delivers (well, with the exception of Jersey Girl and Cop Out).  I watched it over the weekend and have to say that I was highly disappointed and am not surprised that it was pretty much just vomited on to Netflix with little to no fanfare as overall it is pretty bad. It starts off weak and just goes downhill from there as each segment gets a little worse as the movie progresses. 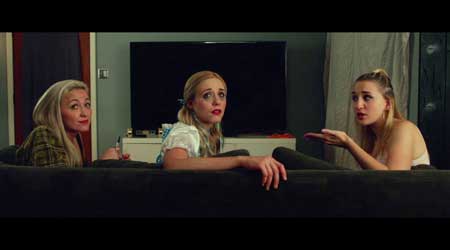 I thought that the entire film was a huge mess and I wouldn’t really say that I particularly cared for any of the segments (and actually pretty much hated some of them). I think the best way to do this is to take a look at each individual segment, so here we go…

We start off with Valentine’s Day and while it isn’t very good, it is probably the best segment of the entire film. It involves a weird high school student that is bullied by her peers and the crush that she has on her swim coach (who has a heart condition and is in desperate need of a transplant). I’m pretty sure you can figure out how this one ends as it is predictable as hell so you won’t be too surprised by the final scene. Though there are some cool nods to Carrie it just isn’t anything great and is so short that there isn’t much room for character development. I thought that it was just OK but it could have been a lot better.

From there we move on to St. Patrick’s Day. This segment is about a teacher who wants to be pregnant more than anything else in the world and when she gets here wish things don’t quite work out as well as she’d hoped. I thought that it was just plain boring for the most part and I had trouble really devoting a lot of attention to it. The payoff is lame and not that interesting in general despite the fact that the people behind it thought that it was going to be “shocking” (a recurrent theme that runs through the entire film). I thought it was a half-assed version of Rosemary’s Baby with a cornball ending thrown in that just doesn’t quite work. It goes on a little too long and to be frank it just isn’t quite worth sitting through as by the time it gets to the end you really won’t care anymore. 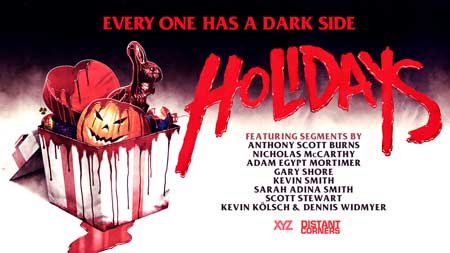 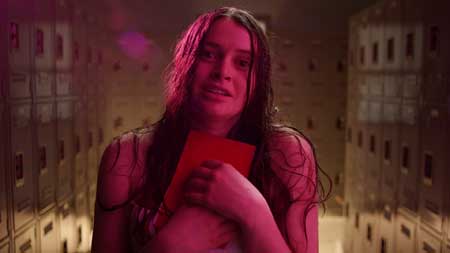 The Easter story had potential but instead becomes a “Let’s see who we can offend” sort of thing. It involves a little girl who questions her mother about the connection between the Easter Bunny and the resurrection of Jesus the night before Easter who is eventually visited by this weird hybrid of both (and believe me when I say the results are just as stupid as they sound). I think there is some sort of message here that the filmmakers were trying to make about the holiday in general but the segment is so bad I’m not even sure (maybe they just thought it would be cool to have this weird human/rabbit thing in the movie, I honestly don’t know at this point). I thought that it was goofy and the people behind it were trying a tad too hard (again, a constant theme with the entire movie) but instead of being thought-provoking it was just more silly and ridiculous than anything else.

Mother’s Day is up next and is pretty much interchangeable with the St. Patrick’s Day one. It could have been interesting if handled correctly but it wasn’t and as a result it is one of the weakest (if not the weakest) segments. Basically we have a super fertile woman (who has had 20 abortions and makes her sexual partners wear no less than 3 condoms during intercourse to avoid being impregnated) who basically gets kidnapped by a cult of women who can’t have kids. Stuff happens and it all leads to a predictable ending that has already been done a ton of times before. Nothing new to see here folks, move along. 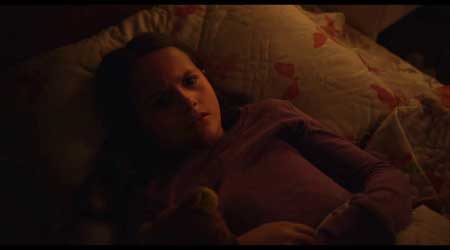 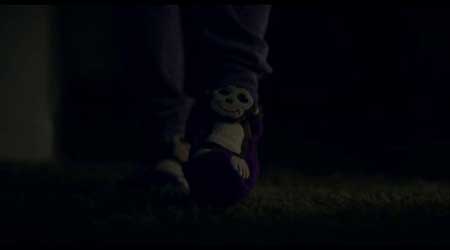 Probably the most frustrating segment is the Father’s Day one. It could have been the best of the bunch as it is quite interesting until the end, when it falls flat on its face. It centers on a young woman who finds an audio tape left by her long-missing father (played by the always cool Michael Gross who needed a pay check apparently). The entire segment is her listening to the tape and doing what he tells her to do in order to find him. It is an interesting idea that sadly enough just doesn’t pan out in the end (it seems like the screenwriter had no idea how to end it and just gave up so just went for the jump scare after everything was said and done even though there was a ton of other ways to wrap things up otherwise). Some viewers may love the final scene but just wasn’t feeling it and thought that it was a cheap cop out. This one could have been something special but thanks to lazy writing it ends up fizzling out in the end if you ask me.

Kevin Smith’s Halloween portion of the show was mighty bad much to my chagrin. It really isn’t even a horror short and is just more pointless than anything. I couldn’t get in to it and just wanted it to be over after a few minutes into it. Essentially it is about three women (one of them Smith’s daughter Harley Quinn) seeking revenge on a skuzzy guy that runs an adult site. Nothing amazing to see here and I actually recommend skipping this one as it is nothing short of painfully bad. Not sure what Smith was thinking here but it definitely isn’t his finest moment. 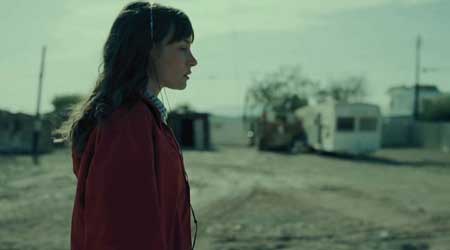 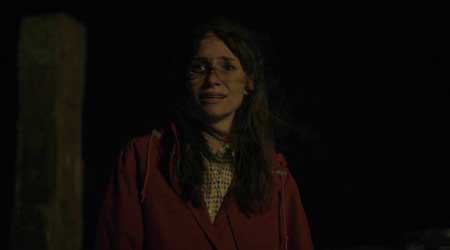 Christmas is next and we basically get a lump of coal in out stocking. It is pretty much just a bizarre version of Jingle All the Way as Seth Green’s character is trying to get a gift for his son that is the hot holiday item that everyone wants. He ends up stealing it from a dying man that got to it first (in a pointless scene that has nothing to do with the rest of the segment) and then it appears that someone else came in and finished up the script without knowing what the first half was about because the last few minutes of the segment has pretty much nothing to do with the beginning. This segment is all over the place and the surprise ending just comes out of nowhere and doesn’t fit with anything else leading up to it. I thought that it was a total train wreck and I just can’t see it ever being considered a horror holiday classic for a number of reasons.

Finally we wrap things up with New Year’s Eve. This segment is about a weird guy with bad teeth (who is obsessed with teeth in general) who goes out on a date with a chick that is way out of his league. They end up at a hotel room and something deadly takes place which sees one of them never being seen again. This one was painfully predictable and I already figured out what was going to happen about two minutes into it (Hell, some people reading this right now will probably be able to successfully guess how everything turns out without even actually watching the segment). Like pretty much all of the other shorts it was hastily written and nothing special. It is pretty forgettable for the most part and is similar to a ton of other short films (and short stories) so it doesn’t offer anything new and original you haven’t already seen countless times before.

Holidays could have been great but unfortunately it was anything but. None of the segments are anything to write home about and were all very underwhelming (and in some cases nearly unwatchable). Most of them had a very rushed feel to them and to be brutally honest not a single one of them had any real heart behind them.  I just wasn’t a fan so I have a lot of trouble recommending this one. Skip it unless you are just desperate for entertainment (and even then I still don’t think you will enjoy it).