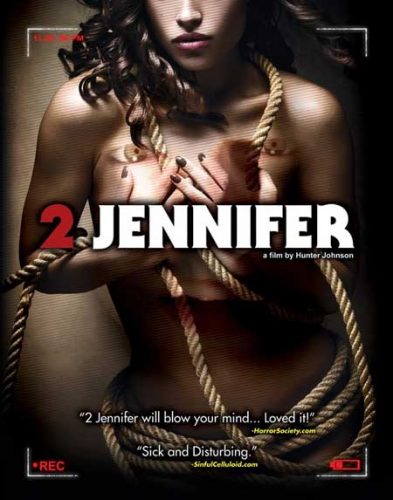 Spencer, a young man in a slow spiral, has taken it upon himself to make a sequel to James Bressack’s original To Jennifer film. Only after it’s too late do others involved in the production understand exactly how far he’s willing to go to make the sequel he truly envisions.

You know you’re off to a bad start when the film you’re watching begins with a mix of faux and real reviews of the movie the current film is based on; you know you’re in ankle-deep when all the reviews, both real and faked, are poor on production, insight, and credibility; and finally, you know you’re drowning when you realize the whole film is shot on an iPhone riddled with Parkinson’s disease. 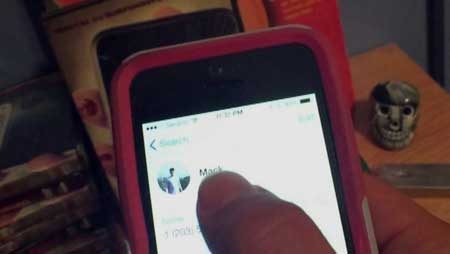 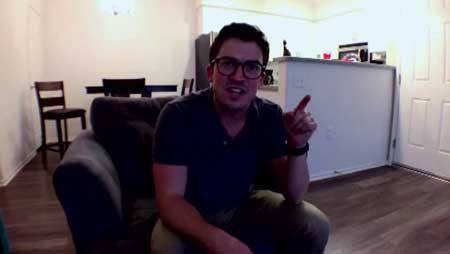 After the aforementioned opening reviews, Spencer (Hunter Johnson) disturbingly records a little mini-intro, video love letter to his, as yet, unknown lead actress; following this blatant belly-flop into the deep end of Spencer’s psychosis, the actual story begins with Spencer calling Mack (David Coupe), the film’s unsuspecting producer, informing him that he’ll be arriving in L.A. the next day because Executive Producer Bressack (who, in the film, knows nothing about the sequel) has drastically moved up the start of production on 2 Jennifer; Mack freaks, but ultimately relents.

The next day, Mack picks Spencer up at the airport and is immediately put off by Spencer’s constant iPhone filming, but decidedly mellower than the night before. They head back to Mack’s apartment where Spencer will be staying until the end of production; on the way, Spencer’s imbalance begins to show slightly when he insistently tells Mack that only an actress named Jennifer can play the part of Jennifer in the film; Mack becomes highly combative and declares this ridiculous but, under Spencer’s barrage, ultimately relents. Casting calls begin with auditions fast on the heel. They run through a few actresses, with Mack enraged over Spencer’s pickiness, until the right Jennifer (Lara Jean Mummert) finally reads, then Mack relents — again. It’s not long after this that Spencer’s tightly wound obsession begins to unravel in very violent ways, and Mack’s stunning capacity to relent becomes moot. 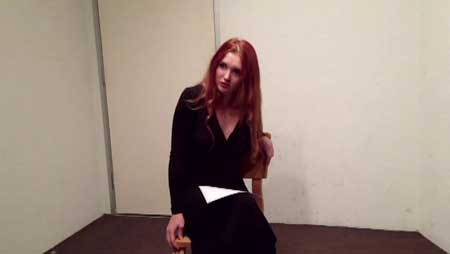 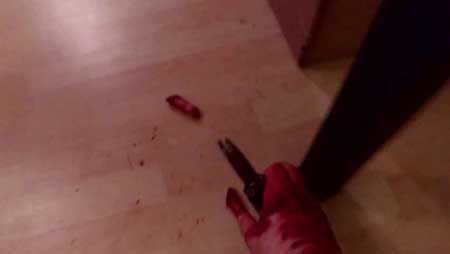 There’s an irony at the heart of this kind of film, and that irony is this: in order to make a thoroughly convincing and artistically successful found footage movie, close attention must be paid to meticulous detail and painstaking preparation so that each scene will seem realistically impromptu. Any improvisation not riffed off of solid staging, careful planning, and substantial rehearsal kills the sought-after effect of realism, taking the viewer out of the movie. Most films in this style fail precisely because the filmmakers mistakenly assume a found footage movie is the artistic equivalent of cinéma vérité, which is, by the slightest and greatest of margins, not necessarily a different animal but more akin to a different genus within a larger family. This is where the makers of 2 Jennifer stumble, as well. Things are sloppy from the start, improvisation is paramount above credibility, and the illusion is consistently broken. 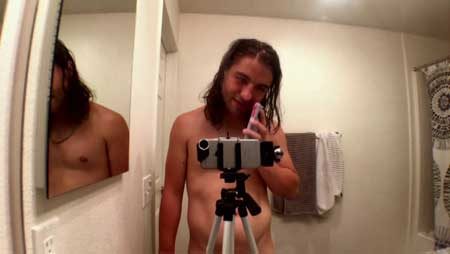 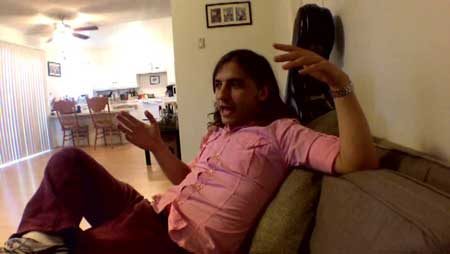 The brunt of the failure, unfortunately, has to fall on both James Bressack, who makes a few surprisingly good appearances in the film, but who also produced and co-wrote the script, and Hunter Johnson, director, co-writer, and star. The script was obviously little more than a sketchy outline with brief staging, and the direction involved little more than keeping the energy level up for badly fabricated ad-libbing. Hunter as director either didn’t notice, didn’t care about or approved of David Coupe’s rather manic portrayal of Mack and the character’s preposterous, on-a-dime mood swings; whatever the case may be, it shows a lack of awareness on the director’s part; Coupe simply gave what he gave under instructions from the director, and it was up to the director to shape it into a believable performance, which wasn’t done. Another casualty of weak direction in the movie is lack of realistic dialog or, rather, an overabundance of unrealistic dialog; the cornucopia of “dudes”, “mans”, and “f**ks” weigh down the film, sending the artificiality quotient through the roof; dude, no one speaks like the f**king characters in those f**king found footage movies, man, especially this one, dude. Man!

Despite the overacted spontaneity, the burdensome meta-referencing of the first film, the needlessly protracted scenes, the puffed up conflicts, and lack of much directorial control, there are moments of substantial, raw power and quality acting in the film. 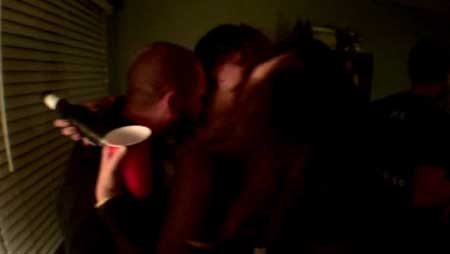 The gloved, Spencer/POV shots bristle with high tension, nicely recalling Dario Argento’s Bird with the Crystal Plumage; the attack on Bressack’s group in the alley bordered on gritty shockumentary; and the final scene in Jennifer’s apartment, although not entirely successful, has a well sustained, high-pressure anxiety reminiscent of scenes from Wes Craven’s The Last House on the Left. Jarrett Furst, James Bressack, and Felissa Rose were surprising acting stand-outs, as were Jody Barton and Lara Jean Mummert; at times, when he could get past the wallflowerish mumbling and really dig into his character, Hunter’s portrayal of Spencer could be quite disturbing and effective, as well.

Though not a good film by any means, it does have its moments of skill bubbling to the surface; so, for those who can’t get enough of this sort of thing, rest assured you can safely abandon yourself to the messy entrails and not be disappointed; but for those not enamored by the genre, this is the latest in a long list of found footage movies you may want to avoid.