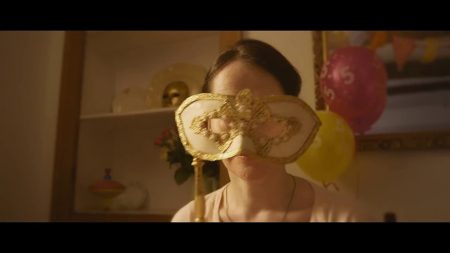 A young woman unearths a supernatural presence at her recently deceased grandmother’s home when she finds a single jigsaw piece and a note that reads “FINISH IT”.

More short films! Today we have PIECES from Cappucino Studios, written and directed by Dan Sunley. This is his directorial debut.

Filmed in the English countryside, the story follows Isabella (Kristy Guest) as she arrives at the estate of her recently deceased grandmother. Izzy’s duty is to begin packing up her grandmother’s belongings in anticipation of the sale of the property.

Izzy finds a journal full of occult-like drawings and ramblings. As she flips through it, she comes across a page with a puzzle piece taped to it and the words “FINISH IT”. Izzy dismisses the book at first. Later in the evening she finds a locked box with a jigsaw puzzle in it and decides to give it a go. 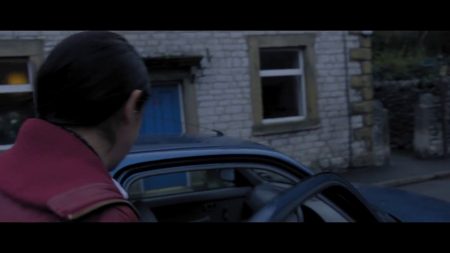 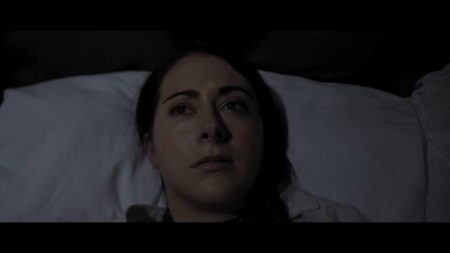 Now I’m sure you’ve already figured out that this was not the best idea. And poor Isabella will learn soon enough that she has made a major mistake.

Ms. Guest is the main character in this story, basically the only character on screen for the majority of the film. So she has to carry the majority of the story on her performance. She does an admirable job of it. Ms. Guest comes to this production after many years in the theater and makes the transition successfully. 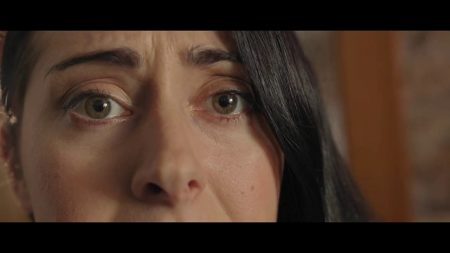 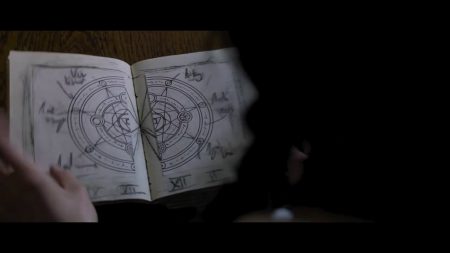 We do encounter a few other characters through the course of the story, all of which are important and create wonderful performances as well. I just don’t want to give any spoilers.

The story is suspenseful, like a classic ghost story. It draws you in and keeps you there for the duration. Overall, I found it very well done.

So using my special short scale of one to five, five being awesome, I’m giving this film 4 puzzle pieces.