Home | Hit Show THE STRAIN Gets a Behind the Scenes Art Release – Check it out!

Hit Show THE STRAIN Gets a Behind the Scenes Art Release – Check it out!

The Art of The Strain 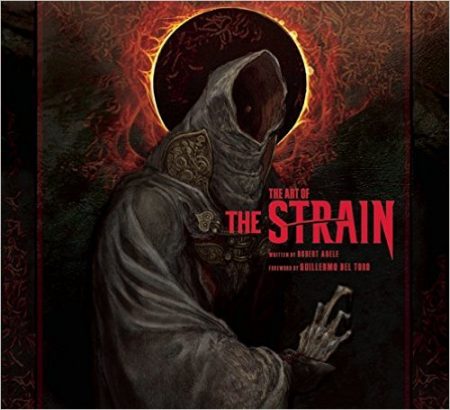 Discover the secrets of FX’s hit TV show The Strain in this deluxe book, which delves into the twisted imagination of creator and producer Guillermo del Toro, co-creator Chuck Hogan, and showrunner Carlton Cuse to deliver a jaw-dropping insider’s look at the scariest show on television.

Covering both seasons one and two, The Art of The Strain features exclusive interviews with del Toro, Hogan, Cuse, and a wealth of behind-the-scenes talent, who reveal the full story of the creation of the show. From the challenge of adapting the original novels to the work that went into designing a uniquely terrifying vampire race, The Art of The Strain gives in-depth insight into all aspects of the production.

Packed with a wide range of stunning visuals, including concept art, candid on-set photos, and illuminating VFX breakdowns, the book showcases the wonderfully macabre vision that drives The Strain and explores the genesis of fan favorites like The Master, the Sun Hunters, bloodworms, strigoi stingers, and other eerily unforgettable elements of the show. Also featuring profiles of the show’s central characters and interviews with the cast members who play them, including Corey Stoll, David Bradley, and Richard Sammel, The Art of The Strain is packed with bloodcurdling images and razor-sharp revelations that will thrill fans everywhere.

Robert Abele is a Los Angeles–based film critic and journalist. His reviews appear regularly in the Los Angeles Times, and his work has also appeared in Variety, Lam Weekly, Premiere,

Playboy, The New York Post, and the San Francisco Chronicle. He is also the author of The Twilight Saga: The Complete Film Archive and, most recently, The Art of Turbo.

Guillermo del Toro is the acclaimed director of Pan’s Labyrinth, Hellboy, Pacific Rim, and Crimson Peak. His Strain novels are international best sellers. He lives in Los Angeles with his wife, kids, dog, cat, and rat.

Insight Editions is a publisher focused on creating superlative illustrated books on photography, music, and popular culture. Lavishly produced and visually stimulating, every volume from Insight is dedicated to the skillful interplay of word and image. The books produced are unique works that combine the highest quality print production values with time-honored traditions of publishing and rich subject matter. Elegant and informative, books from Insight showcase the best of art and photography in exquisite presentations of the bookmaker’s craft. For more information, visit www.insighteditions.com. 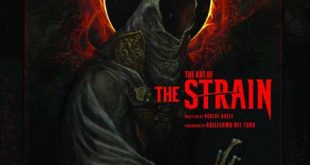 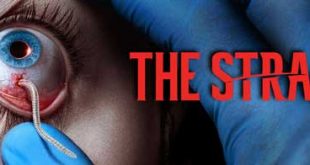 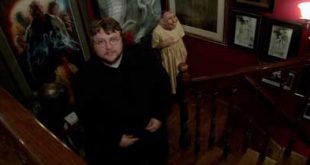 We Finally Get A Roll Out Date For THE STRAIN