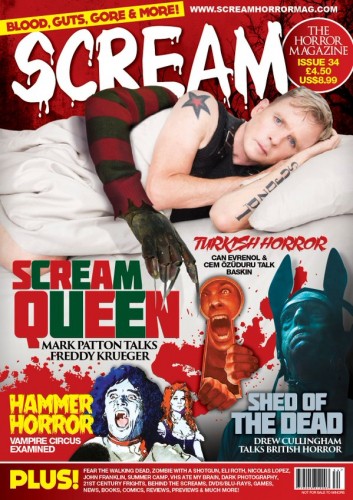 It’s always very satisfying when a magazine, or indeed any genre news outlet, offers something unexpected. Scream has done this with the current issue, which brings a superb and lengthy cover interview with Mark Patton, aka Jesse Walsh from A Nightmare on Elm Street Part 2: Freddy’s Revenge.

While that film is certainly not one of the most beloved of the series, it’s still a solid entry in the franchise, and far darker than the diluted horror-comedy of the fourth or sixth films in the series. Jesse was a likeable character who got dragged onto some very dark places, and it’s fascinating to read the reminiscences of Patton of a career which met some difficulties due to the industry’s stigma against homosexuality at the time.

He’s in the midst of production on documentary – entitled Scream, Queen! – which tells the story of the troubled production of the film, with input from the cast and crew. It sounds like the film will be a memorable and surprising piece which will certainly change how a lot of people view and remember that first Freddy sequel and its content.

Elsewhere in the issue there s an examination of kitsch 1970s cult classic Vampire Circus, which again brings things to light that may have been missed when originally viewing that somewhat divisive film. A feature on new fright flick Summer Camp adds some fresh meat to the table, as does the piece on Turkish horror project Baskin.

We’re back in retro territory with a look back at Children of the Corn with John Franklin and a look at the horror output in 2009 in the regular 21st Century Frights feature. Other highlights are the look at Zombie With A Shotgun, Shed of the Dead, dark photography and more. The magazine continues to take chances, and that makes for a satisfying read indeed. Available in print or digital editions, you can check it out at www.screamhorrormag.com 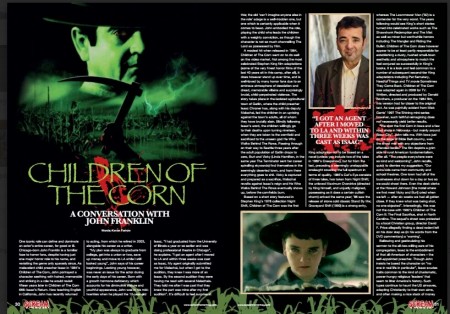 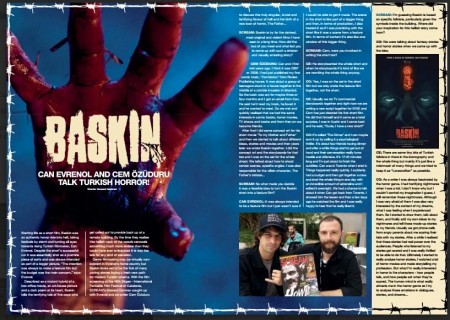 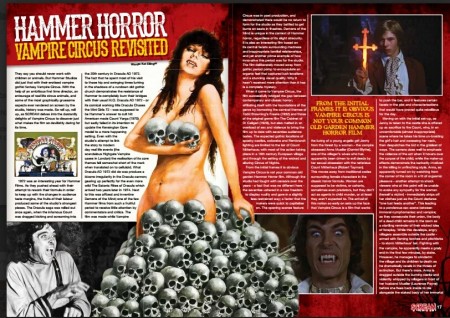