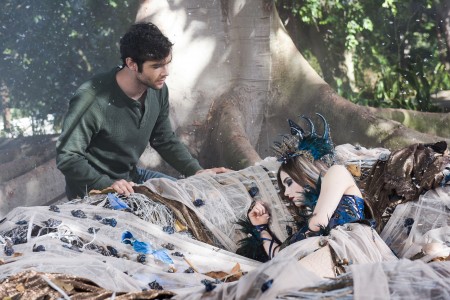 XLrator Media (Jimi: All Is By My Side, The Machine) has acquired U.S. distribution rights to the fantasy thriller THE CURSE OF SLEEPING BEAUTY from Bleiberg Entertainment for release in 2016. The two companies will develop and co-produce an episodic series based on the film and acclaimed artist Everette Hartsoe (“Razor”) has created a graphic novel to tie in with the release of the film.

“With its iconic characters and dazzling visual world, the film is a bold and dark new take on the classic Sleeping Beauty story and lends itself to creating other rich storylines for an episodic fantasy adventure series,” said XLrator Media CEO Barry Gordon.

Thomas Kaiser (Peck) inherits an ancestral mansion that has been in his family for generations — only to learn that he has also inherited an ancient curse stemming back to the Crusades. Forced into his new role as “protector” — the guardian appointed to keep the evil demons in the house at bay — Thomas teams with an ambitious local realtor (Hall) and paranormal cleric (Davison) to unravel the mystery of the house, while struggling to awaken the beautiful Briar Rose (Eisley), held captive in a terrifying netherworld seen previously in his dreams. 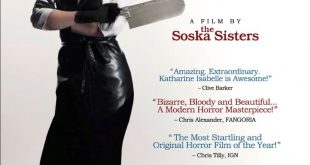 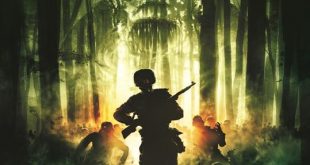