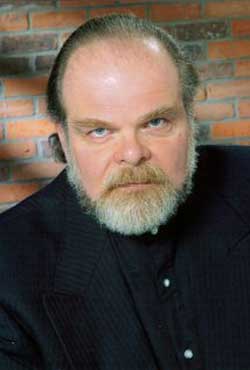 “A Christmas Horror Story” was a bit brutal, what challenges did you face playing Santa?

I would say most of those challenges would have been physical, because it was a very physical part. Lots of fighting, long hours.

You have portrayed so many incredible characters over the years. Do you have a favorite character?

I am going to have to say Doubar in “The Adventures of Sinbad.” I loved that character.

Oh absolutely, it is a different take on Santa Clause than your general vision of the Hallmark network and the guy in the red suit. You still have the spirit of Santa Clause, it’s just that all of the sudden he was thrown into that virus of elves with the Zombie virus so he basically started off as the traditional European Santa Clause and then had to turn into a superhero to save the north pole.

Well, I only worked with the one, Steven Hoban because each director has his own segment of the show. They never really crossed paths, they shot them separately so I only really worked with Steven. I’ll tell you he was a joy. It was just a wonderful trip with him and we had a great time. The scenes went effortlessly. Working with Rob as Krampus that big fight at the end that also went terrific. He suffered more than anybody because that day because he was freezing to death and it was twenty below zero. That is only body paint he is wearing.

Where did you guys film the movie at?

We filmed here north of Toronto in an old stable. We had an extended winter here that would not end. So it was supposed to be spring when we shot that scene but that was one of the coldest days we ever had. It was over twenty below zero. 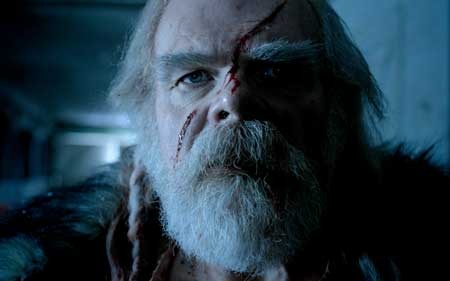 Have a realistic view of what you are up against. There is going to be dry spells that go on for a very long time and then you can be busier than you ever were. I think perseverance and a realistic approach to things that if things don’t happen. I think one of the saddest things is people who carry on and hope that the next one if going to be the one that hits and you have to be realistic in your goals. You also much be humble when you have successes.

I think “A Christmas Horror Story” will be a new tradtion for Horror fans, do you see that happening?

I am beginning to see that when I made the film. It was kind of like when I did “Quest for Fire” you really weren’t sure of what you were in and then when you saw the finished project you realized this is something good and when I saw the screening of “A Christmas Horror Story” I realized that I was in a little bit more than what I thought was just another Horror film. The pieces all fit together so nicely and the quality was so high. I was very impressed with the work that they did on that. 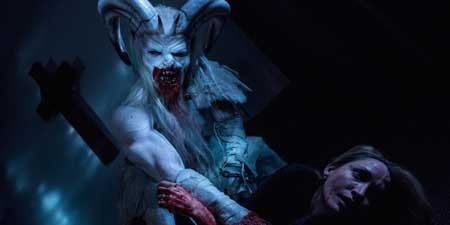 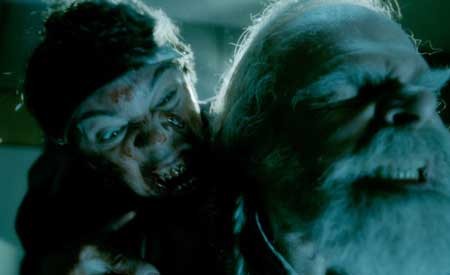 Do you feel there will be a sequel? I am a little excited for another one?

I don’t know, I hope so. They were talking about it but you never know. I certainly would be adverse to one. Let’s hope and pray. We will make it our Christmas wish! 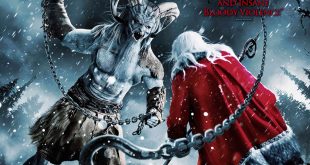