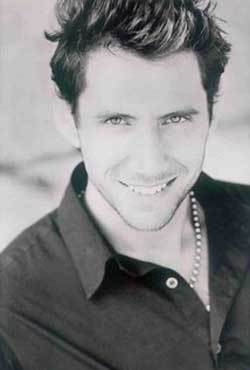 Actor, writer, producer Jamie Kennedy (“Scream,” “Three Kings,” “Tremors 5: Bloodline”) stars alongside Michael Gross in “Tremors 5: Bloodlines.” Kennedy has starred in over fifty films and television shows including SCREAM, MALIBU’S MOST WANTED, THREE KINGS and GHOST WHISPERER. Kennedy is an incredible talent and maintains a long term career. Kennedy took time to speak with me for a Horrornews.net exclusive.

You and Michael Gross has really good chemistry together, what was it like working with him?

Michael is very put together and I am all over the place. I think that dynamic works and he’s great. I am like the guy that breaks the rule and he is the kind of guy who tells me how to keep it. He has his own little wild side. He is great. I’m lucky to work with him. He has so many legendary things under his belt. I feel like he raised me. He was America’s favorite TV dad. 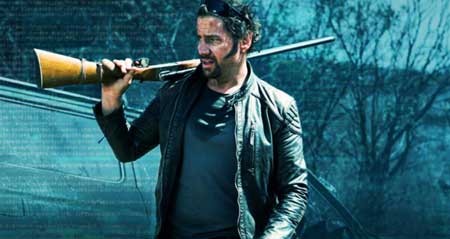 What was it like working with Director Don Michael Paul?

Don is also great! He is an actor so he lets you try different things and he had a big budget but also a lot of stuff to do in Africa. We were there for five weeks. He had a big daunting job [directing the film]

What challenges did you face working on such a fast paced, action packed film?

We were riding motor cycles, shooting guns. I went scuba diving and that is one of the DVD extras. There is a bridge sequence, I get pulled up. It was by far the most I’ve ever done physically. 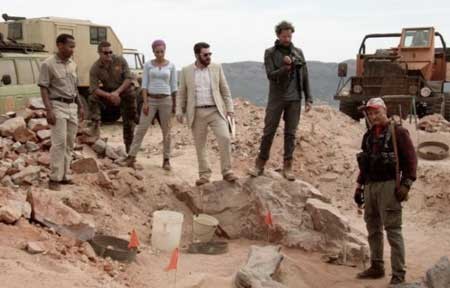 I have a television show with NBC and it comes out in January called “Heartbreakers.” It’s a medical drama/comedy, kind of like “Grey’s Anatomy,” soap show. I play a doctor on that. 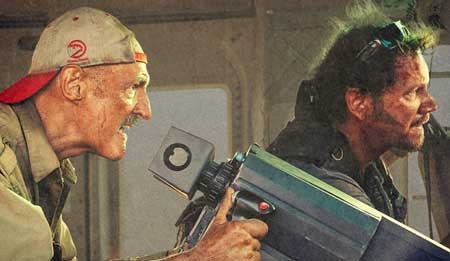 What advice would you give to people who want to stay in this industry and have a long term career?

It’s hard you know. Careers get hot and cold but talent never changes so I believe that you are going to have ups and downs. There’s very few people in this business that never have a moment where it’s kind of cold and you just kind of have to stick to your guns and keep moving. I read something that Harrison Ford said one time. He said, “as long as you are standing at the end of the day you are in the game.” You have to keep plugging away. 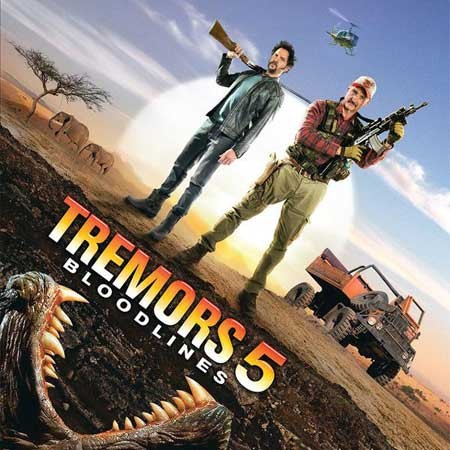 Out of all the characters you have portrayed so far do you have a favorite character?

I mean it’s hard to pick one because you know I’ve done some stuff that it’s kind of like picking your favorite kid. I like Randy, I love Randy a lot. I was very fortunate to be in “Scream.” I love B-Rad from “Malibu’s Most Wanted,” I love my character in “Three Kings.” I loved some of the characters I played on “The Jamie Kennedy Experiment.” I like my new character Travis in “Tremors 5” and hopefully he’ll live to see more days. I like the new action angle I am doing, action/comedy. 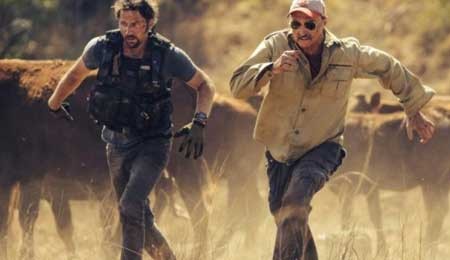 Will you return if they make another “Tremors?”

I would love that! I think there’s a lot of adventures that me and Burt (Michael Gross) could go on. We could fight monsters in the snow, or undersea or in Australia!