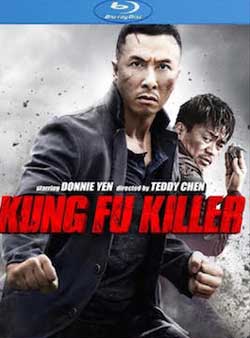 A martial arts instructor from the police force gets imprisoned after killing a man by accident. But when a vicious killer starts targeting martial arts masters, the instructor offers to help the police in return for his freedom.

As a young boy of 7 years old, I was obsessed with martial arts. My eldest brother allowed me to watch action packed films, such as American Ninja, Game of Death, Lone Wolf and Cub and other Asian films chocked full of cartoon violence and dubious dubbing. I learnt karate from an early age and, later, Wing Chun and whether I insisted that I was referred to as ‘Karate Dragon Barnes’ or this was the mocking nickname given to me by my brother Nick’s circle of friend, I revelled in it. I constantly read about Chinese mythology, history and culture in books and teachers used this as a bribe to get me to settle down during lessons and activities. 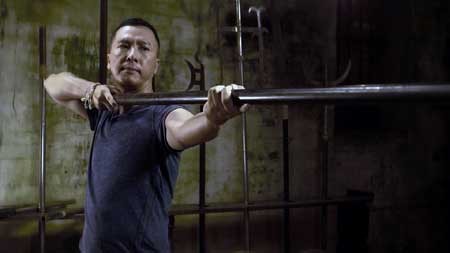 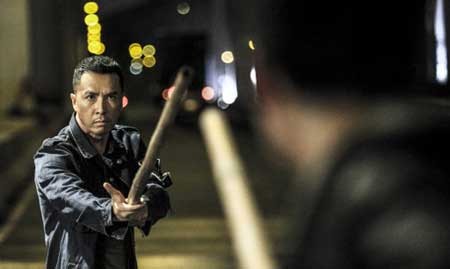 Chinese food fascinated me and started off the exploration of authentic foodstuffs which I still pursue to this very day. Not many ‘White British’ children growing up in northern England were adept at using chopsticks but I have vague memories of using them to eat my mum’s Spaghetti Bolognese while the rest of my family looked on in curiosity. In summary: I wanted to be Chinese. Over time, I developed interests in other cultures and took up other hobbies, like horror films, but a part of my heart will always be devoted to Kung Fu movies!

When was assigned some Asian films to review, I half expected them to be J-Horror, K-Horror or some bizarre branch of Cat III from Hong Kong so it was refreshing to see a list of films focussing on martial arts and I’ve decided to start at the top of the list. Anyway, this meant to be review and not me writing about my obsessive personality…

Kung Fu Killer, directed by Teddy Chan and also known as Kung Fu Jungle, is a homage to all things martial arts and is positively bursting with Asian flavoured action. Hahou Mo (Donnie Yen) is a former police martial arts trainer who is imprisoned for manslaughter and believes he can help Inspector Luk Yuen-Sum (Charlie Young) solve an ongoing murder case. The recently slew of murders focus of martial arts masters who have been killed with bare hands and all fingers begin to point to the mysterious Fung Yu-Sau (Wang Baoqiang). Can Hahou Mo and Luk Yuen-Sum stop Fung Yu-Sau’s nefarious plans before their lives, love ones and careers are jeopardised? 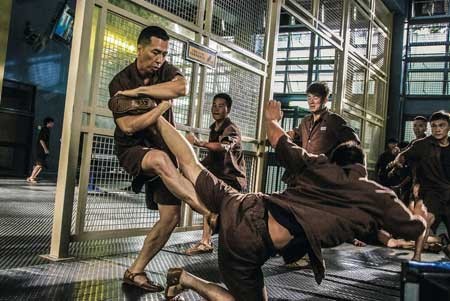 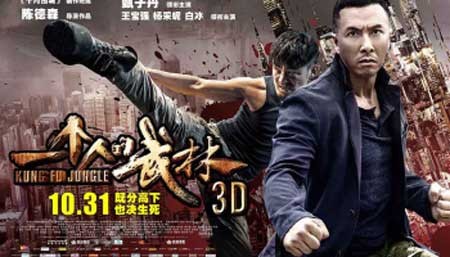 The first thing that strikes you about Kung Fu Killer is how beautiful it looks! The film is full of light and dark locations and contains numerous amazing set pieces which host exquisitely choreographed action sequences. It is a real feast for the eyes! During the course of the movie, we travel to art installations, gritty tattoo studios, riverbank houses and the obligatory rooftops and these diverse locations are utilised to their full during the fight scenes.

This play on dark and light carries over to the two main male leads and is played upon to make the audience realise that it is not always as simple as good and evil. Donnie Yen’s impeccably dressed, regretful criminal has a distinct air of selflessness and caring around him while Fung Yu-Sau initially appears to be a stone cold psychopath but ends up squeezing sympathy out of the audience as they come to realise he is a broken man with little left to live for. As the film progresses, you become more aware that both men are holding on to the last things that are sacred to them, whether it is their beloved or their art form, and they will do anything to protect them. The rage that Wang Baoqiang displays as he loses the last remains of his one true love shows the viewer that he wasn’t always the animalistic killer he had become and this scene outlines the excellent use of music during the film.

Sound plays an important part in Kung Fu Killer and, as expected, heavy blows are accompanied by crunchy sound effects which are both pleasing to the ear and utterly ridiculous and lend a great sense of rhythm to the brawls. The soundtrack is a mixture of brooding electronica and traditional music which is atmospheric and, at times, poignant and reflects the film’s focus on ancient martial arts within the bright lights and sky scraping buildings of a modern city. Sadly, the dubbing is, at best, passable and at times laughable. Lines are delivered with flatly and lacking emotion and, to whoever decided to employ a couple of cockney voice actors when the rest do not have any distinct accents, “what the hell were you thinking?!?”. This strange choice completely distracted me away from what the characters were actually saying and I had to rewind to catch their lines a second time. 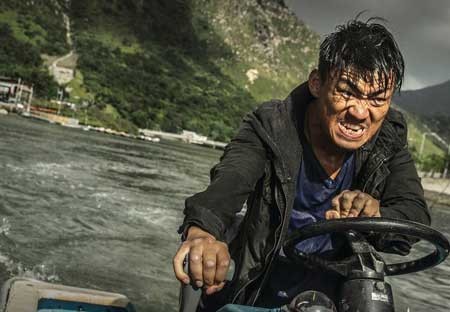 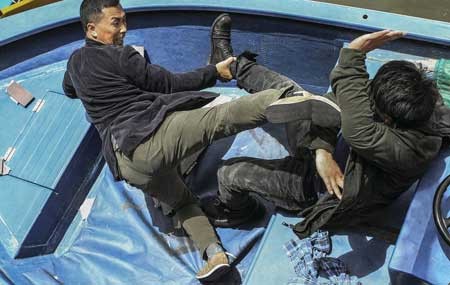 Missing some of the storyline isn’t a massive catastrophe as, once you get the general gist, it’s rather formulaic (and patchy) stuff. Don’t expect many thought provoking twists and expect to be confused as to what some of the motives and relationships are within the movie. People are going to watch this film for the fight sequences because, as I’m sure it is in films of a more adult nature, the story just provides a link between the good stuff. The fights are awesome and the variety of different martial arts are displayed which keep the action fresh. People are grappled, swords are swung and poles are swished as fighters fly through the air acrobatically and run at each other with arms flailing; it all looks incredible and is great fun to watch. 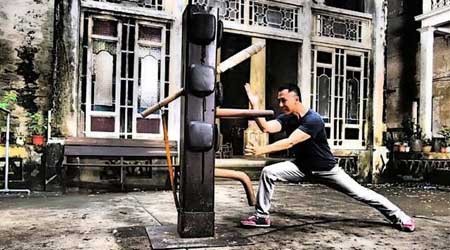 I really enjoyed Kung Fu Killer and it has rejuvenated my interest in martial arts action films. The heavy thuds, awesome fights and mismatched voices provide the cinematic experience you expect from this genre but things are cranked up a level in the quality department with amazing set pieces and characters that aren’t as one dimensional as they first appear. This movie is a labour of love, a celebration of all things Kung Fu, a homage to its predecessors and it does it well!