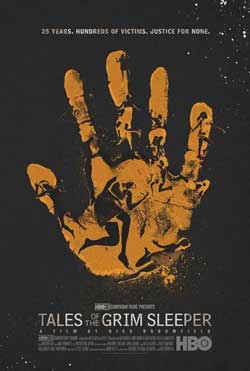 Nick Broomfield digs into the case of the notorious serial killer known as the Grim Sleeper, who terrorized South Central Los Angeles over a span of twenty-five years.

As fans of the genre we often forget that the real monsters dwell outside the movie screen, the real monster are far, far worse than anything our imaginations could invoke. The Grim Sleeper is the name for suspected and accused serial killer in Los Angeles , California , believed to be responsible for at least 10 murders beginning in 1985. This sick individual was dubbed The Grim Sleeper because of the hiatus in his crime spree between 1988-2002. On July 7th , 2010 , Lonnie David Franklin was arrested for the murders at his home in California. Tales Of The Grim Sleeper is a new and deeply disturbing documentary by renowned journalist and filmmaker Nick Broomfiled ( who made the amazing Aileen Wuornos Doc ) as he digs deeper into the community involved in these horrendous crimes and gets perspectives on the suspect both positive and negative. Tales Of The Grim Sleeper is by all accounts a true story and most importantly one of the best films I have seen thus far this year. 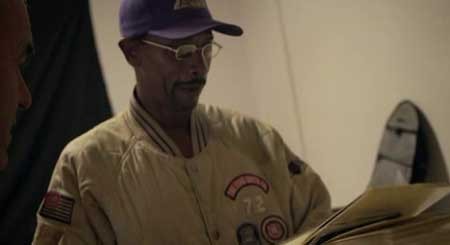 Broomfiled has a very keen eye for documentary film production and here he puts it phenomenal use to paint a picture of both a society and a people that have been left to their own devices and began to slowly come apart. Most of the film itself takes place in South Central , a community that has been ravished with violence and ignored by the police. Broomfield starts out examining the specifics of the case itself , showing how Lonnie Franklin was eventually tied to the serial murders of several young ladies. It is a SHAME that these murders were allowed to take place over such an extended amount of time and right under the noses of so many people, watching…waiting …for what ? Slowly Broomfield begins to expose a system that seems to disregard a certain community because of both its economic situation and the minorities that live within. A monster was allowed to roam the streets slaughtering and defiling innocent you women because violence is thought to be a way of life in these women’s chosen profession. 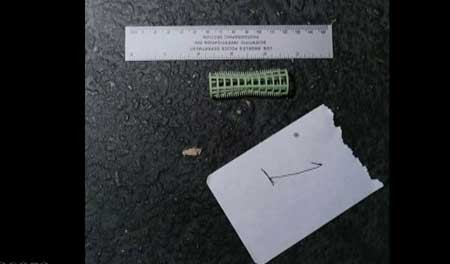 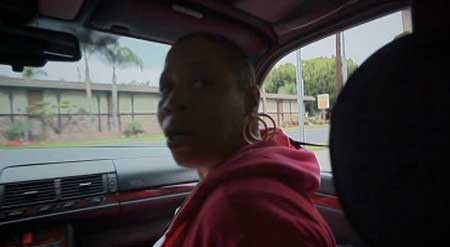 It’s both fascinating and stomach churning to watch the evolution of a serial killer not just by his own twisted desires but also because of the socio economic politics involved. Along the way Broomfield is allowed to speak with parents and family members of some of these women who have been mutilated and tossed out , the sheer raw emotion that comes from these people..is too powerful for words. Boomfield also works very closely with several activists and members of equal rights groups as they question the very foundation of this case and demand answers. We are shown first hand the seedy underbelly of society and the very breeding ground for such haunting and sickening crimes , the saddest part of all is ….it could have been prevented. 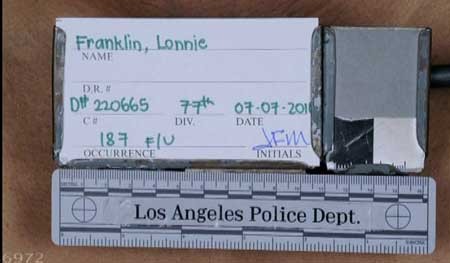 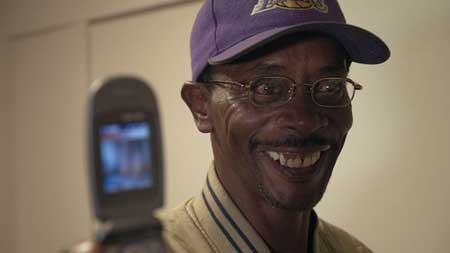 Broomfield also works closely with Lonnie’s neighbors and friends to try and understand their point of view on his alleged madness ( Lonnie Franklin is claiming his innocence as of this writing) Some of Lonnie’s closest neighbors start the film out believing in their friends total innocence , as the film progresses and Broomfield uncovers more and more information about the alleged killer , they do begin to change their outlook. The specifics as to what exactly Broomfield uncovers are best left for the viewer to discover. The best part of Tales Of The Grim Sleeper is the way the film is put together like a jigsaw puzzle. Each and every time I thought I had a solid grasp on the case specifics Broomfield would slowly place another piece into the puzzle revealing just a tad more about these vicious crimes, and making me rethink my opinions.

Horror fiends not impressed thus far Don’t fret you sickies and true crime buffs ( of which I am one ). Broomfield does pour over the lurid details of how these women were killed and disposed of. Lonnie’s friends, especially his former female companions , deliver some of the most stomach churning testimonies of true evil i have EVER heard. These women where tied up and stripped naked , laid bare, and forced to do things that no human should ever have to endure. As I said before the specifics are not important unless you watch the film ( I do not give away spoilers, especially on a film this incredible). Some of Lonnie’s close male friends also begin to divulge sick sexual fantasies and pictures from their friends personal cell phone and these scenes are show stopping in their revelation. Broomfield also goes over various crimes scene photos and specifics of the murders themselves, and speculates on where exactly the remains of some of the girls may have ended up ( Lonnie was a garbage man for several year, use your imagination.) 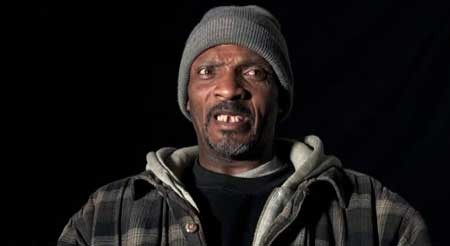 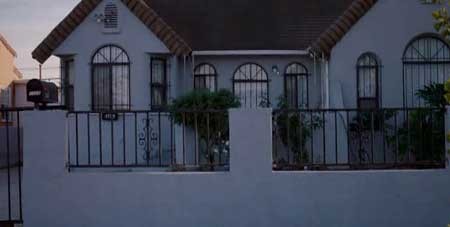 Tales Of The Grim Sleeper is a sobering look at pure evil,how it is allowed to flourish in and grown when police turn a blind eye to a specific area based on race and income , it is a story of how ” we” helped create the monster and how a few brave people with drive and ambition eventually tried to stop him as well. A very, very powerful film that will haunt, enrage , and open your eyes. Amazing.