The Film Foundation, Martin Scorsese’s non-profit film preservation organization, established 25 years ago, has added director Christopher Nolan to its board of directors.  “Chris’s passion, knowledge and dedication to film is unparalleled,” said Martin Scorsese, founder and chair of The Film Foundation. “He spearheaded the growing movement to ensure that film stock continues to be available for production and preservation.  I know that his commitment to film and its preservation will be enormously helpful to the work of the foundation.” 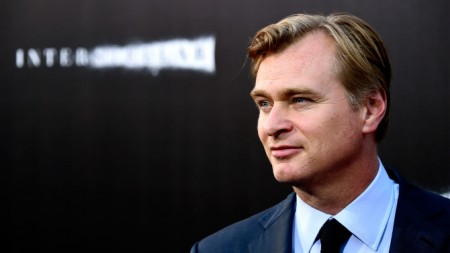 “I’m honored to become a part of the pioneering and essential work of Martin Scorsese’s Film Foundation. The Foundation’s mission is more important today than ever before. I hope I can help with this vital effort,” Nolan said.

“Christopher’s knowledge and advocacy for film preservation on behalf of filmmakers round out an impassioned board that has achieved such significant milestones throughout the years, and will assure that this critical work is carried into the future,” said DGA President Paris Barclay. 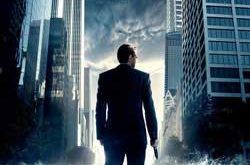 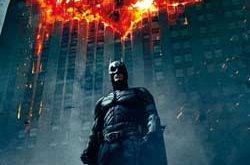 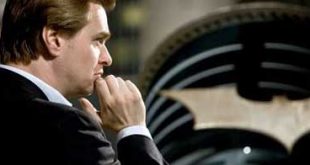 Why Christopher Nolan Must Never Forget The Batman 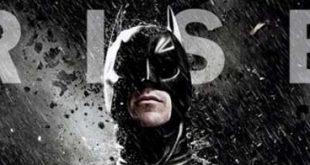