Director Adam Green enlists Ray Wise to chase monsters in this week’s HNR main review, DIGGING UP THE MARROW. The found footage mockumentary blended monster mash takes a Meridian-like exploration into a horror director’s attempt to document a nutty fan’s claims of monsters living in a hole in a nearby graveyard. What he discovers may cost him his life.

Dave dishes a new plate of HORROR NEWS OF THE WEEK with information about The Walking Dead season finale, the first still from Rob Zombie’s 31 and the casting of Stephen Douriff in Leatherface. Doc Rotten welcomes guest host Christopher G. Moore to join The Black Saint and Vixen in discusses the MAD MONSTER PARTY in Charlotte, NC which took place March 27-29, 2015.

Award winning director Christopher G. Moore joins the grue-crew to discuss Adam Green’s Digging Up the Marrow relating his seeing the film at its Butt-numb-a-thon premiere. The grue-crew all chime in with their takes on this fascinating found footage monster film featuring a terrific performance from Ray Wise. Another early 2015 entry gets a recommendation from HNR. 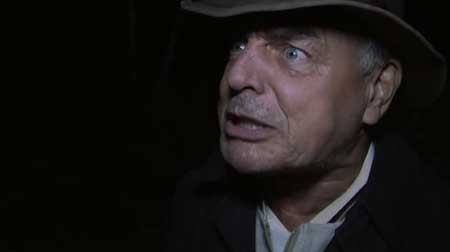 What Have You Been Watching: Mad Monster Party Charlotte (2015)

Horror News Radio and HorrorNews.Net are back from the Mad Monster Party Charlotte over the past weekend along with tonight’s guest co-hosts, Christopher G. Moore. The grue-crew share their adventures – perhaps mis-adventures – and encounters with celebrities and fans. 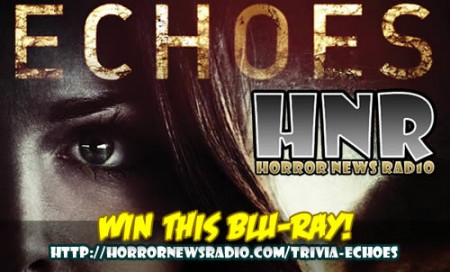 Dave shares the Horror News of the Week beginning with a record breaking season finale for THE WALKING DEAD. In casting news, Stephen Douriff joins LEATHERFACE. The first still from Rob Zombie’s 31 is finally released. Gene Simmons is teaming up with the WWE for a 3 picture deal. And the internet is buzzing about the cross between Teletubbies and AMERICAN HORROR STORY.