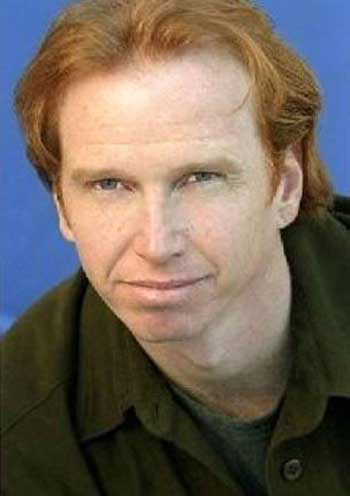 MJ: Children of the Corn has become such a classic for horror fans old and new, back then… did you have any idea?

CG: No. I had no idea, it was my first film and I was just trying to do a
good job.

MJ: Malachi is beloved by horror fans, but I must say Hans Klopek gave me the creeps! What are your memories about working on “the burbs” ?

CG: Thanks. (laughs) Well, I was lucky to have a job. The writers strike was going strong at that time. We shot a lot of night shots, never did get that sleep back.

MJ: What do you consider the scariest movie of all time?

CG: For me, THE EXORCIST scared the crap out of me as a kid.

MJ: What scares you ?

MJ: What was it like working for Rob Zombie on Halloween?

CG: I like the way he feels his way through a scene and changes things until it hits a cord of truth. 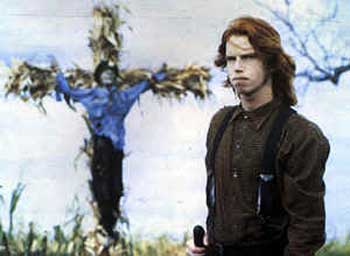 MJ: You’re a musician and Rob’s a musician, Did you guys find time to talk music?

CG: Only about my movie BENNY BLISS, a rock and roll road comedy. I front the band and all the music is live. I still need to send him a copy! 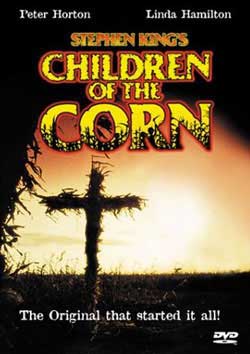 MJ: Danielle Harris went full circle with the Halloween franchise, from playing Jamie Lloyde in Halloween 4 & 5, to playing Annie in Rob Zombie’s Halloween. If Children of the Corn gets “re-imaged” do you think there will be a role for Courtney Gains?

CG: Sci Fi is doing a remake, I was suppose to do a cameo but I was busy shooting as guest star on MY NAME IS EARL so it didn’t work out.

MJ: Do you listen to music to help prepare for your roles?

CG: No not very often. But that is a good way to get into a mood if  necessary. 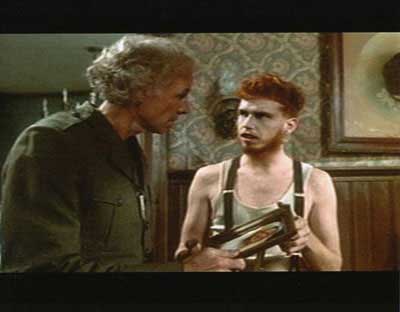 MJ: Do you have any horror projects on the horizon?

CG: Yeah, a project call INTO THE BASEMENT. I play the detective looking into the murders, Its slated to shoot early next year.

MJ: You are also an accomplished producer with your recent work including The Real Deal & Benny Bliss, what do you like better, acting or producing?

CG: I like both. Acting is more fun and you have to focus on your role. Producing is stressful because you are responsible for everything, but that’s also what make it exciting. 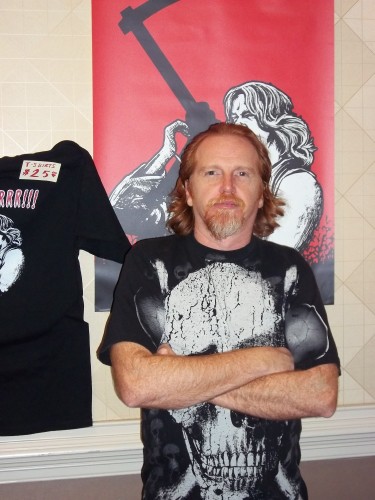 MJ: I had the pleasure of meeting you at MonsterMania in Cherry Hill, NJ a few years ago, what do you enjoy about doing conventions?

CG: Craziest story, a guy came up and showed pictures of a mortuary he broke into…all pix of women….creepy…. 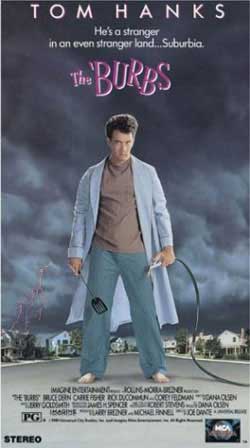 MJ: What projects are you currently involved with?

CG: Start shooting a film called THE ASCENT next week, it’s an action thriller. BENNY BLISS should be on DVD soon. EARL should be out in the next month.

MJ: What advice would you give someone who’s trying to break into the business?

CG: My advise is always study your craft so when an opportunity comes you can get the job.