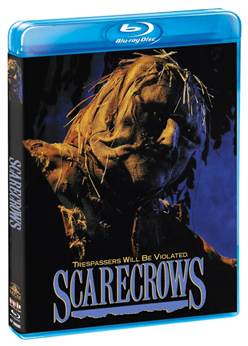 After a band of ex-military criminals pulls off a multi-million dollar heist, they hop aboard a plane headed for Mexico. But when one of their own betrays them, they suddenly find themselves on the ground and on the run through a field of scarecrows near an abandoned farmhouse. And as night sets in, the real nightmare begins. The men discover that there’s a reason the farmhouse is empty… and now those who thought they were the hunters are being hunted by an unimaginable and malevolent force!
SPECIAL FEATURES: 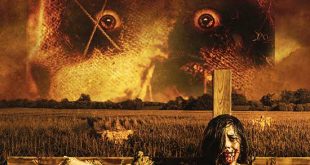 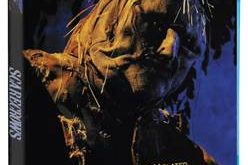 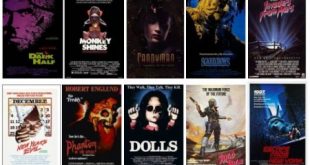