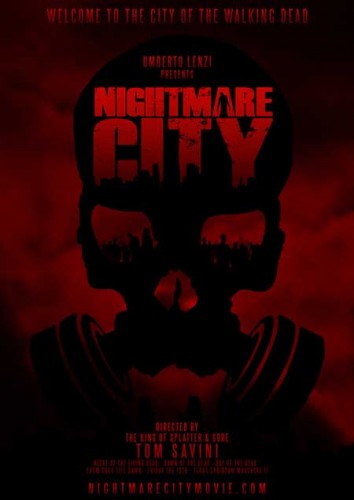 Monstaworx Entertainment is proud to announce that together with the legendary King Of Splatter & Gore TOM SAVINI we are currently developing the spectacular remake of Umberto Lenzi’s horror cult classic NIGHTMARE CITY, with several other legends of horror attached to the project.

When a mutated Ebola & Leprosy virus spreads from Haiti to Miami starts turning people into terrifying, bloodthirsty creatures, a small group of survivors must escape from the City Of The Walking Dead.

Just like George Romero’s ‘Dawn Of The Dead‘, Umberto Lenzi’s ‘NIGHTMARE CITY‘ is a milestone of the zombie genre and 1980’s horror cinema. Lenzi’s work has had a big influence upon modern horror movies such as the 2004 ‘Dawn Of The Dead‘, ‘28 Days Later‘ and ‘Word War Z’, and filmmakers such as Eli Roth and Quentin Tarantino, who confess to being big fans of Lenzi and ‘Nightmare City‘. 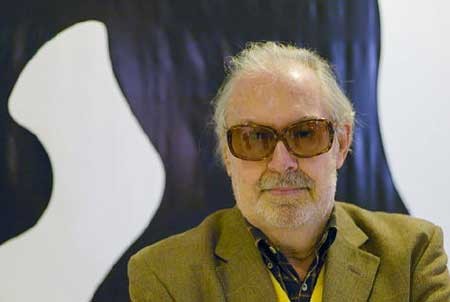 The remake will be directed by the King of Splatter & Gore TOM SAVINI who already proved with the critically acclaimed remake of George A. Romero’s ‘Night of The Living Dead’ (1990) that he knows how to create a dignified, thrilling remake of a cult classic. Savini will not only direct the remake, he will also be Special Effects & Makeup Supervisor and actor. Together with the best creative talents from his Special FX academy in Pittsburgh he will guarantee stunning makeup and special effects and will give horror fans what they desperately demand and miss in current horror movies – impressive practical effects and gallons of blood instead of cheap CGI effects.

The director of the cult original himself, the Italian maestro of horror and gore, UMBERTO LENZI, will be associate producer of the remake. Oscar nominated DEAN CUNDEY, one of the world’s best cinematographers, who worked on many films of John Carpenter (‘The Thing‘,‘Halloween‘,‘The Fog‘, ‘Escape From New York‘), is in talks to be Director of Photography.

We’re also in talks with several popular actors and stars of the horror genre. 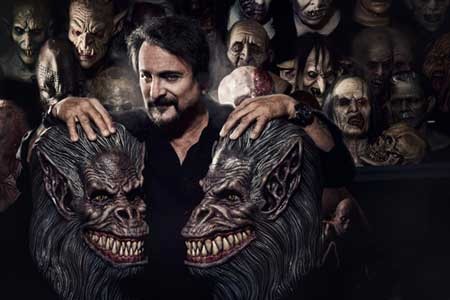 NIGHTMARE CITY won’t be a simple horror movie or remake, it will be a movie with a social message, based on real life events and threats, this will make the movie more intense and more terrifying. The movie will also be a tribute to the suspenseful horror classics of the 1970s and 1980s such as George Romero’s ‘Night Of The Living Dead‘ and ‘Dawn Of The Dead‘, Lucio Fulci’s ‘Zombie‘, or John Carpenter’s ‘The Fog‘. Parts of the profits will be donated to the Ebola response work of Doctors Without Borders and toThe Leprosy Mission international.

NIGHTMARE CITY will also be an INTERACTIVE CROWD-PRODUCTION – from fans for fans and with fans: We have also launched a crowdfunding campaign on Indiegogo to give fans the great chance to support the film and become a big part of the movie as a Crowd-Producer! Supporters will get the big chance to visit the film sets, be a part of the cast and crew, get cool rewards, win great prizes, be in the movie and work and act together with stars and legends of horror!

We would appreciate it very much if you could spread the word about this great project and especially about our Indiegogo campaign. Therefor we would like to thank you for your support & cooperation and would like to invite you to visit us on the filming set as soon as filming starts. You’ll get a press pass and enjoy a breakfast and lunch with cast & crew.

Shooting is planned to start Q3/Q4 around Los Angeles and Pittsburgh. The movie will be an international co-production with Monstaworx Entertainment and Minerva Pictures. 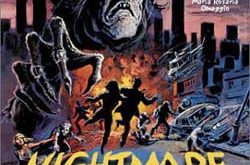 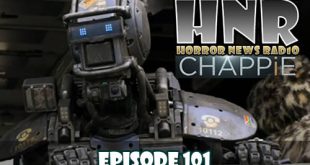