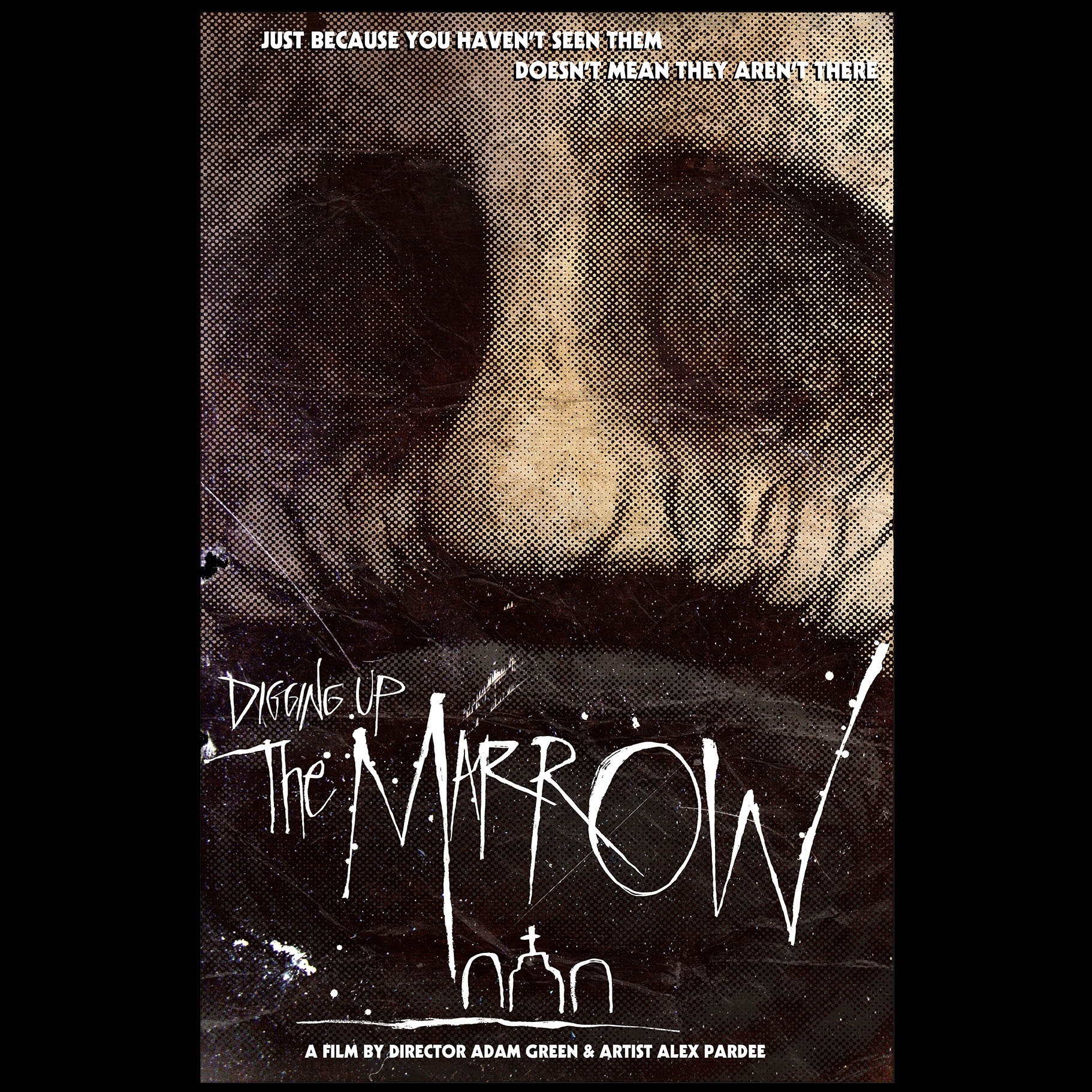 Synopsis: A documentary exploring genre based monster art takes an odd turn when the filmmakers are contacted by a man who claims he can prove that monsters are indeed real.

If you’re a real fan of genre film making (especially of the last 10 years or so), then the name Adam Green should be quite familiar to you. He’s the writer/director responsible for films like the Hatchet trilogy (2006-2013), Frozen (2010) and Spiral (2007). He’s also a fixture on cable TV with Holliston, a popular show in which he’s the writer/producer/director AND lead actor! Personally, I’m a big fan of the man’s work and I truly believe he loves working in the genre, so when I sat down to watch this, his latest opus, I was really excited to discover what he had waiting for me. And I’m happy to say that he hasn’t disappointed me with Digging Up The Marrow, a mockumentary about a film maker who’s making a film about monster based art, and the man he meets who claims to know where real monsters live.

In an interesting twist, Green (along with mostly everyone else in the film – save for one actor) plays himself. The film opens with a series of interviews with various artists/actors/film makers which adds a veneer of authenticity to the proceedings. Shortly after the opening of the film, Green receives a mysterious package from William Dekker (Ray Wise), a retired detective who claims to know of a place where real monsters exist. Green gathers up his longtime cinematographer, Will Barratt, and agrees to meet with Dekker to investigate his claims. Once they meet with Dekker, he explains his theory of what monsters truly are. According to Dekker, they’re not the nasty creatures that we all imagine monsters to be. They’re deformed children that have grown up and migrated to the place where all real monsters go to live in relative peace – a place that Dekker calls “The Marrow”. 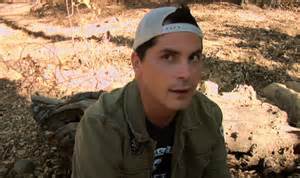 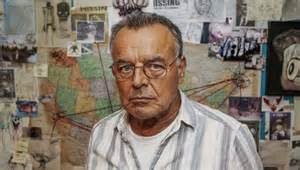 The chemistry Green and Barratt share is one of the best things about the film, they have a wonderfully fleshed out rapport that lends the film a sense of authenticity. Despite his initial skepticism, Green is the one who wants desperately to believe that Dekker is telling the truth, and Barratt is the non believer who tags along expecting nothing more than a paycheck for all his trouble. There’s a wonderful series of scenes with Green, Barratt & Dekker lying in wait in a spot located a short distance from the entrance to the marrow, in which Barratt’s skepticism and Green’s wide eyed sense of wonder is played to the hilt. In the series of scenes, the three of them are hiding in the dark, waiting for dwellers of the marrow to make their appearance. Dekker repeatedly claims to see them, but both Green & Barratt see nothing. Eventually, they all see something though – something that doesn’t want to be seen.

It’s impossible to say much more about the film without spoiling it for you, suffice it to say that Digging Up The Marrow has a lot going for it. It works as a mockumentary, a found footage film, a comedy and a horror film all at the same time – and that’s a rare achievement. Even though nearly everyone on screen is playing themselves, there’s a great sense of effortlessness between them. An effortlessness that feels very natural and organic – not forced. But the biggest flaw in the film is found in the casting of Ray Wise as Dekker. Please don’t misconstrue that last statement, Wise is one of the best character actors alive and he adds class to any project he’s attached to. He’s also quite excellent here as well, but in a cast of faces that most of us won’t recognize, his face stands out. When he makes his first appearance, you realize that you’re watching a scripted film, not a real documentary. And that takes a bit of the wind out of its sails. 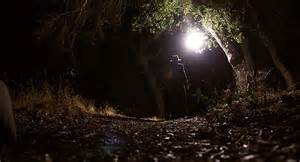 The entire story behind Dekker’s theories of what The Marrow really is reminded me of Midian, the home of the creatures in Clive Barker’s Nightbreed (1990). Actually, the initial description of The Marrow sounds EXACTLY like Midian. The Marrow is a place where monsters can live in peace & harmony with others just like them. A place where they can make friends, fall in love, even get married! All hidden away from the prying eyes of humanity, where no one can hurt them. But the population of The Marrow aren’t anything like that of Midian, and the creature design highlights that salient point most assuredly. We don’t see too many of the monsters, but the ones we do see are like nothing you’ve ever seen before. Creature designer Alex Pardee has fashioned a series of monsters that are really different – and scary. Thankfully, all of the monsters were created using practical effects, not CGI (at least none that I could discern), and this really helps make them feel real. Pardee’s creatures have some silly names, but there’s nothing silly about their appearance, which is both unique and terrifying. 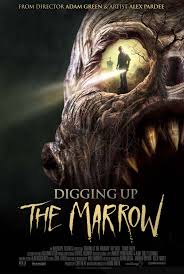 Digging Up The Marrow turned out to be one hell of an entertaining movie! It’s funny, suspenseful and scary with some great monsters waiting to be discovered by all of you. I almost hate to call it a mockumentary because it works so well as a true life documentary. But the presence of Mr. Wise kills the whole documentary vibe (he’s still terrific in the role though). It works on a few different levels, and it’s well worth the time to seek it out. Outstanding entertainment!