When four family members move into a remote English country estate, danger looms when they learn about the original owner’s unhallowed past.

Filmed in the brooding moors of Yorkshire, England in early 2014, the psychological terror will be available on DVD for the suggested retail price of $14.93.

Altar follows a family, who moves into a timeworn, dilapidated country mansion in order to restore its former splendor. But, in the process, they awaken the ghosts of the house’s original inhabitants whose curse still looms darkly over the haunted estate. What follows is a hair-raising ordeal of spectral apparitions and demonic possession that threatens to destroy the lives of the desperate protagonists in this early realm and beyond. 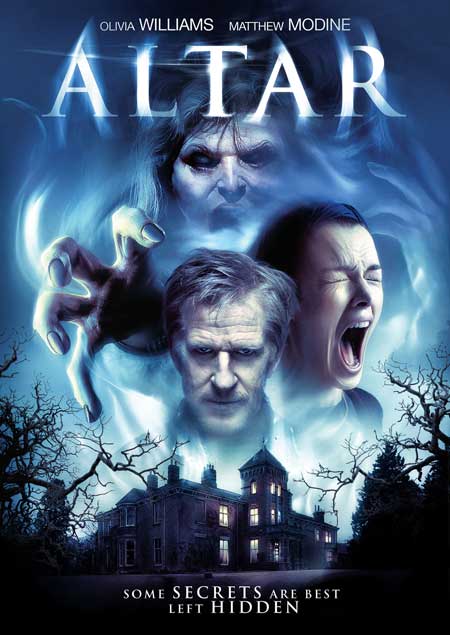 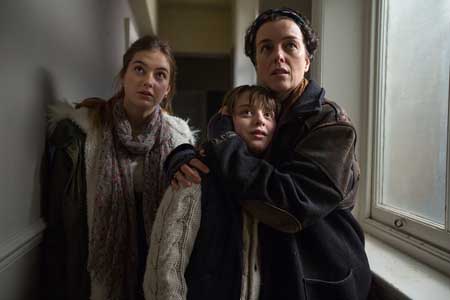 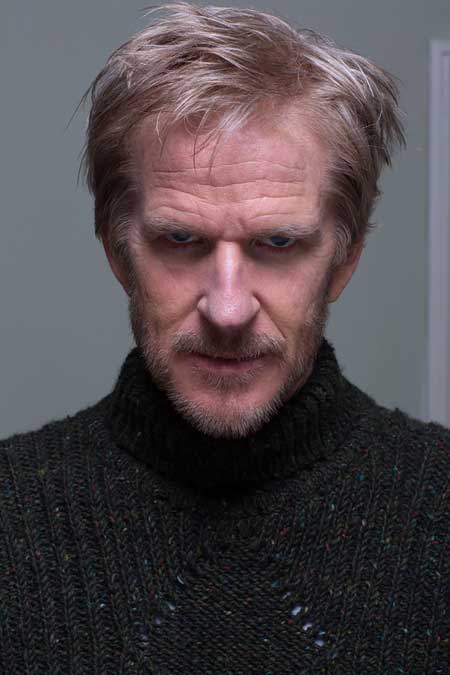 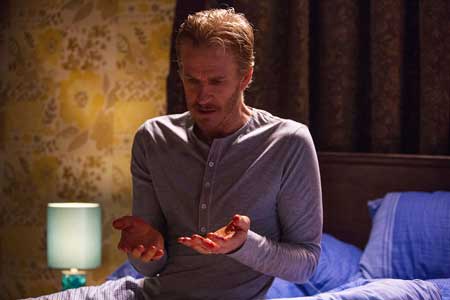 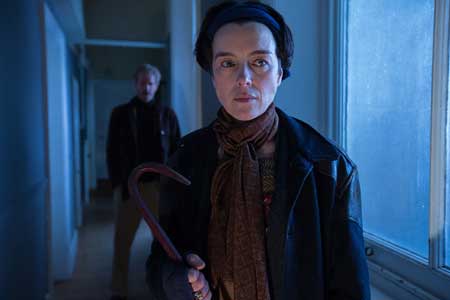 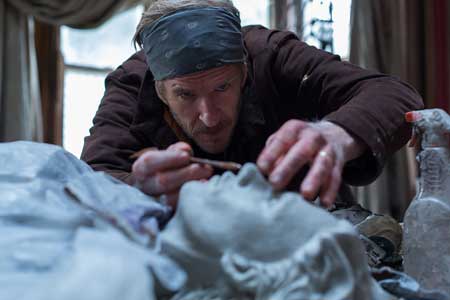 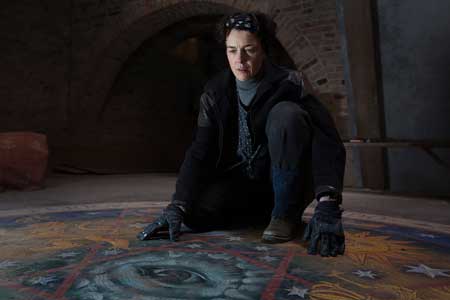 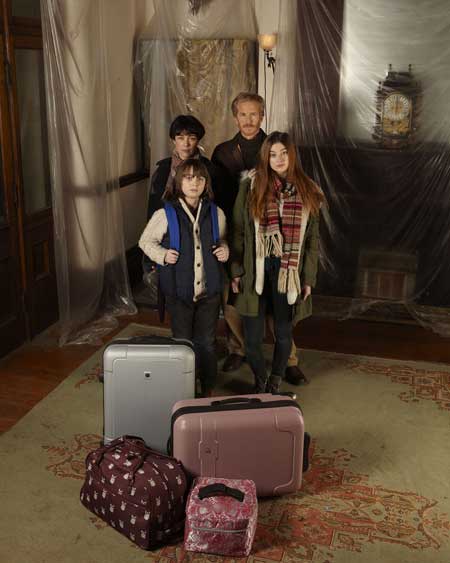 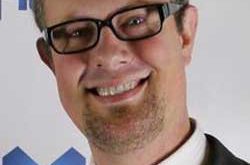 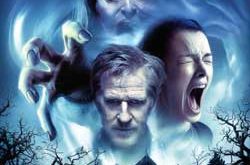