“You were cruel and mean right from the start, now you can truly say you have no heart.” Peter Cushing as Arthur Grimsdyke leaves a horrifying Valentines card for his murderers in Poetic Justice, one of the fantastic stories in the classic Amicus Anthology film Tales from the Crypt (1972). Inspired by the EC Comics in the fifties, Milton Subotsky pens a memorable, creepy tome featuring a deadly Santa, an antique with a deadly touch, a maze of death and more.  The Black Saint and Doc Rotten tackle another groovy horror film from the 1970s.

Tales from the Crypt is not the first horror anthology, it is not even the first from the British film company Amicus, but it may be the best remembered – if not, it should be. Drawing inspiration directly from the horror comics two decades earlier, the film ties together five short tales with a wrap around story featuring the Crypt Keeper. The Black Saint and Doc recap and review each story praising Peter Cushing in Poetic Justice and the creative revenge found in Blind Alleys. The film is responsible for inspiring two sequels, Vault of Horror and From Beyond the Grave, a loving tribute from Stephen King and George Romero with Creepshow and an HBO television that elevated the Crypt Keeper to a modern horror icon. 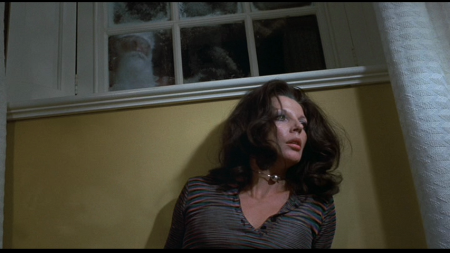 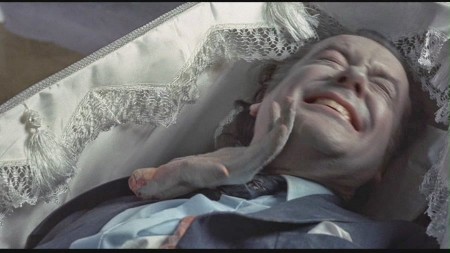 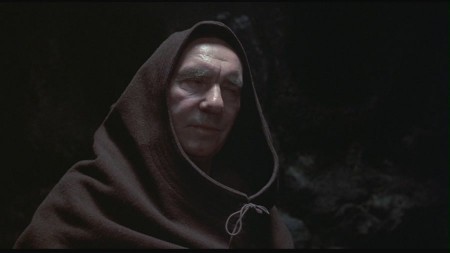