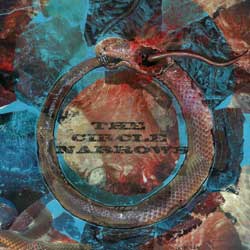 The highly controversial, Synthetic-Metal duo Chiildren have released their newest track entitled “O’ Child” (produced by Michael Keene of The Faceless) from their upcoming EP “The Circle Narrows.” The EP, which does not yet have an official release date, also features artwork from Steven Johnson Leyba.

“It has been an honor to work with producer, Michael Keene, on The Circe Narrows EP. His knowledge and understanding of metal, industrial, and electronic music has been integral in shaping the new material from experimentation into what I hope is the perfect representation of our sound.”
– Chris Zeischegg (Chiildren)
About Chiildren:
Children is a two-piece, Synthetic-Metal band from Los Angeles, California. They fuse the automation of modern electronica with post-industrial drone, while taking inspiration from grim black metal, splatter-punk fiction, and minimal film scores. 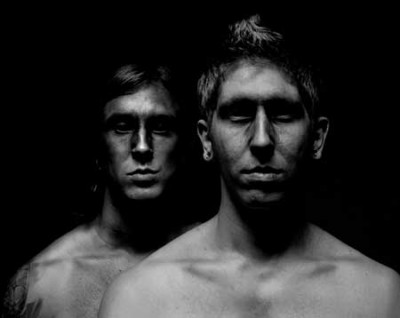 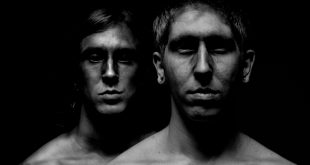