“‘My Gods’ is an agnostic prayer as heard by a demon named Elim, otherwise known as the ‘lord of attrition.’ The video depicts his relationship to three characters and their subsequent deterioration of mind, body, and soul. 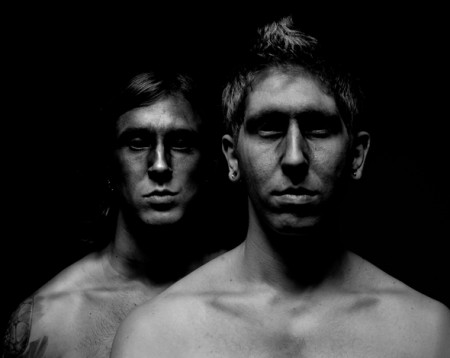 We filmed much of the video completely guerilla style in an abandoned house in the San Fernando Valley. A passing hiker spotted us and called 911 to report a possible rape/murder. So halfway through our first day, we were approached by three policemen with guns drawn. The sheriff quickly realized what we were doing and then explained that his children were filmmakers. Amazingly, he allowed us to keep shooting as long as we remained unseen by the public.

In order to continue our good luck, we modified the demonic sigil that we planned to paint on our apartment floor in order to not summon an actual demon.” – Chris Zeischegg / Chiildren

“The Other People” EP is available now through Bit Riot Records on all mainstream digital platforms such as iTunes, Amazon, eMusic, Rhapsody as well as niche digital stores including FiXT Store, Bandcamp and DDT Digital. 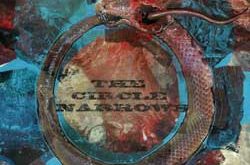