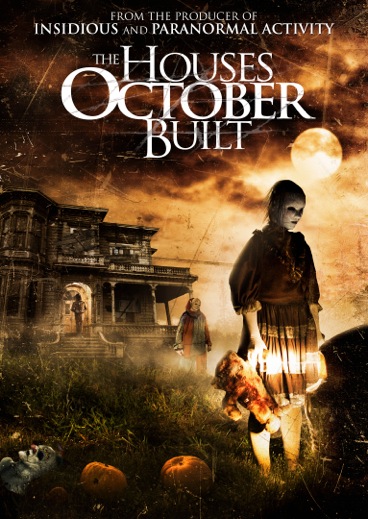 Image Entertainment, an RLJ Entertainment (NASDAQ: RLJE) brand, brings you THE HOUSES OCTOBER BUILT, from Steven Schneider (Paranormal Activity and Insidious) and Zack Andrews. Directed by Bobby Roe, the film stars Zack Andrews, Bobby Roe, Brandy Schaefer, Mikey Roe and Jeff Larson. THE HOUSES OCTOBER BUILT is available on DVD for an SRP of $27.97 on January 6, 2015. The Blu-ray is available exclusively at Best Buy starting January 6, 2015 for an SRP of $29.97.

Underneath the fake blood and cheap masks of countless haunted house attractions across the country, there are whispers of a truly terrifying alternative. Looking to find an authentic, blood-curdling good fright for Halloween, five friends set off on a road trip in an RV to track down this underground Haunt. Just when their search seems to reach a dead end, strange and disturbing things start happening, and it becomes clear that the Haunt has come to them….

Bonus Features on THE HOUSES OCTOBER BUILT DVD and Blu-ray Include: 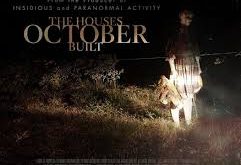 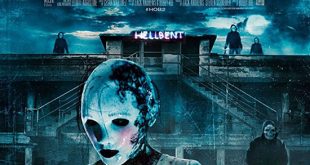 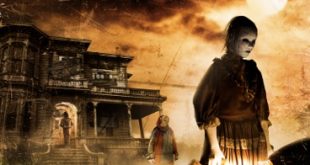