Horror veterans Lynn Lowry (Shivers, The Crazies) and Debbie Rochon (Tromeo and Juliet, American Nightmare) star in North Woods, a motion picture of unrelenting terror. Inspired by the likes of Phantasm, The Evil Dead and The Texas Chainsaw Massacre, North Woods aims to bring the grindhouse horror ethos to a modern setting.

A teaser trailer for the film has been released

North Woods is in its final 48 hours of crowdfunding on Indiegogo to raise money in order to complete production. To encourage last-minute donations, prices have been slashed. Backers can get autographs from Lowry and Rochon, a DVD, a poster and more in one package for as low as $15. Other perks up for grabs include screen-used props, producer credits and even percentages of the film’s profits. 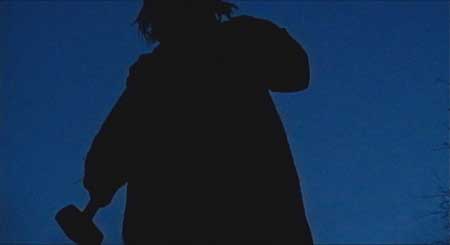 “North Woods is the kind of horror film that people have been looking for,” explains co-writer/editor Jason Kasper. “But it’s also everything that they’re not expecting. It genuinely feels like a ’70s and ’80s horror film in the way that it’s executed, giving you a nostalgic familiarity. However, it takes the tropes and cliches of the genre and completely turns them on their heads.” 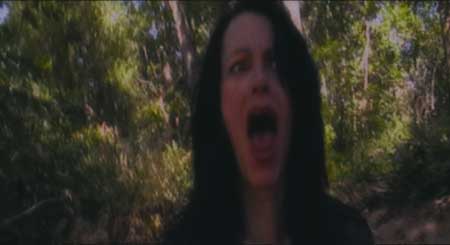 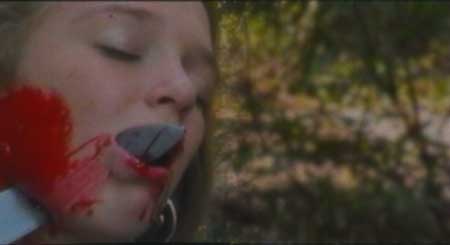 From within the woods, a blood splattered young man, John Prescott, runs out in front of a car, terrified and muttering gibberish. Enter Dr. Pamela Alley, an esteemed psychiatrist, and Detective Morris, her contact and partner from the local police force, who have just been assigned the boy’s case. As the teen begins telling his diabolical tale of a local weekend vacation gone horribly wrong, it becomes clear that nothing is ever what it seems when a very troubled substitute teacher, with a webbed past of nightmares, emerges as the center of the proceedings. What keys does she hold to the nearly phantasmic events surrounding the area for the last several years?

Presented by Macabre Pictures and Flowtac Entertainment, North Woods will be released in 2015. For more information, North Woods can be found on Facebook, Twitter and Indiegogo. 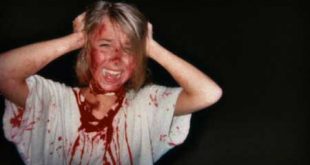