However, this is only going to happen if we make our IndieGoGo campaign target goal of $5500 or more.  She’s not the only talent attached either.  We have already filmed with indie horror/b-movie scream queen, Debbie Rochon, and the main character & director of the film is Chris Moore, a rising horror star who is set to play a role in the upcoming horror film, The New Family.

We are currently offering some killer perks for anyone who donates to the IndieGoGo campaign, such as lobby cards, access to behind-the-scenes material, online screener of the finished film, posters, storyboards, props, special edition DVDs, the film’s soundtrack & even a possibly to earn 3% of the film’s profits once we release the movie. 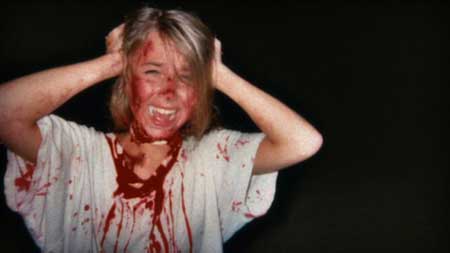 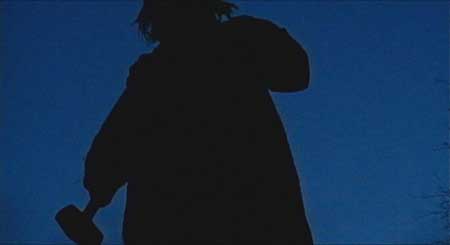 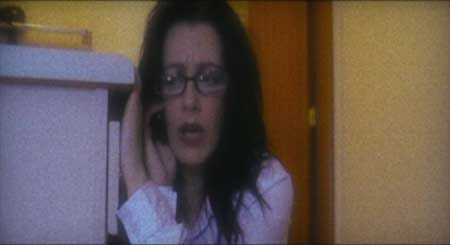 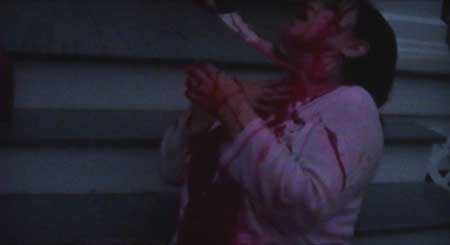 The IndieGoGo campaign can be found here: igg.me/at/NorthWoods2015Film

The hilarious campaign video, with a heavy dosage of Debbie Rochon, can be found here:
www.youtube.com/watch?v=rdZcC_mHNVo

Our video update about Lynn Lowry’s involvement, featuring Evil Ed from Fright Night & a coked out Chevy Chase, can be found here:
www.youtube.com/watch?v=zH7jwe8jZJY

We also have a teaser trailer & an exclusive sneak peek clip from the film available as well: 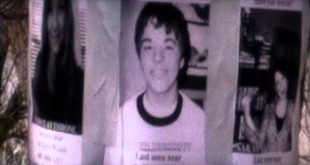