Home | First Look at The Horde

“The Horde is a badass, action packed journey of ass kicking and mutants, excellent cast and crew. I am very proud to have been apart of The Horde. I hope the people enjoy the wild ride!” – Jared Cohn (director)

I recently had a chance to get a sneak peek at the trailer for The Horde and quite simply,  it looked like a classic throwback to when horror ruled the land and wow!  It mixes all the elements that make horror movies cool and it’s a familiar friend.  Is there a sub-genre called, “Action Horror”.  If so, this movie is most definitely it.  The Horde looks like The Hills Have Eyes meets Rambo, and that is an awesome combination and I can’t wait to see this movie when it comes out. 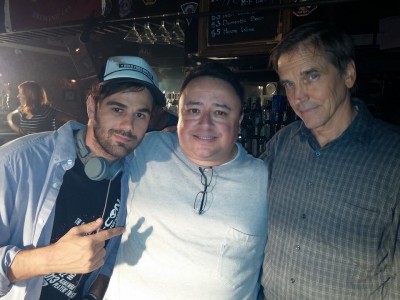 LOS ANGELES (November 13, 2014) — 313 Films proudly announces their feature film debut, THE HORDE. The action-horror film features a cast of horror icons, including Paul Logan, Bill Moseley, Costas Mandylor and Vernon Wells. Shooting wrapped at the end of October and is currently in post-production. It is scheduled for release in 2015.

Filmed in Los Angeles, the film follows Ex-Navy Seal John Crenshaw (Paul Logan) as he accompanies his girlfriend and her students on a weekend nature-photography expedition deep into the woods. What should be an educational and fun-filled weekend turns into horror as the group is besieged by an unspeakable evil: a horde of hideously disfigured, mutated humans with an insatiable taste for blood. As things go from bad to worse, Crenshaw becomes their only hope if they want to reemerge from the woods alive.

313 Films is an innovative film production company that bridges the gap between bottom-line necessities and creative freedom. Founded by Doreen Bennett, Beth A. Thuna and Sonia Thuna, 313’s mission is to produce commercially viable products that remain true to their artistic integrity. Doreen Bennett brings extensive experience in development and programming, having worked with Stephen J Cannell Productions, 20th Century Fox, Fox Night at the Movies and FX Cable Network. Beth A. Thuna fulfills the artistic and creative side of 313. As a celebrated photojournalist who has had an extensive career in photography and design, Beth was art director for Brentwood Magazine and has won multiple awards for photojournalism. Her past clients have included Shabby Chic, Geary’s Beverly Hills, Barefoot Dreams and Jack Kelege Diamonds. 313 Films has a number of film and television projects in development for 2015. For more information, please visit: www.313films.com. 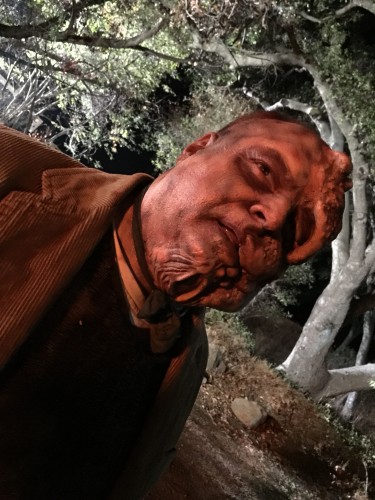 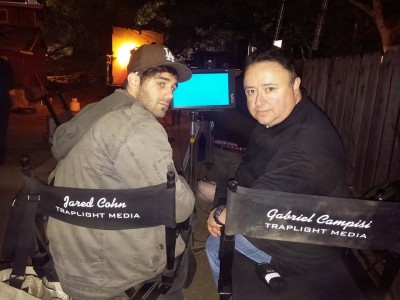