Home | News | I Clean Up Your Grave

I Clean Up Your Grave

An aging drug dealer prowls the hipster gatherings of Philadelphia for his prey: drunken party girls. Little does he know that his sloppiness will attract the attention of a fetishistic stalker of his own.

We are hoping to have the film completed by mid September. Doug Sabolick of the heavy metal band A LIFE ONCE LOST is doing the score alongside his brother, Mike Sabolick.

We are currently filming in Philadelphia and Harrisburg, Pennsylvania. – Troy Coffee 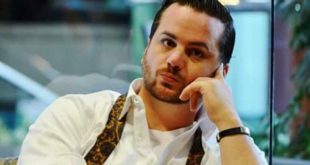 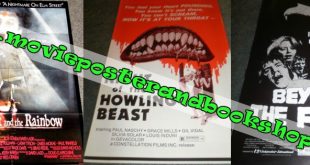 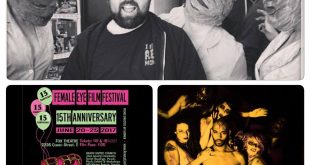