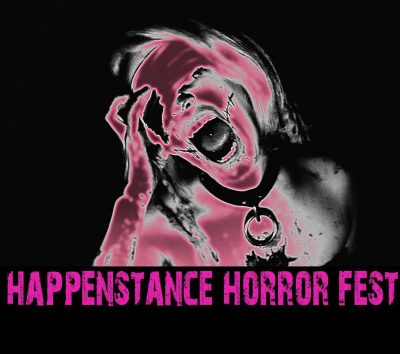 Jay Kay will be hosting the filmmaker Q&A  towards the end of an evening featuring 14 short films of New England, National and International Short Form Horror Films. Happenstance will have awards, networking, offering a full food & drink menu and more for this wild night! 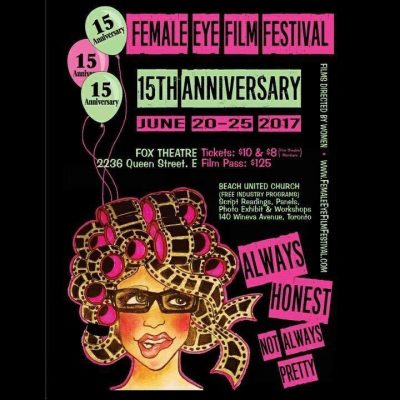 Jay Kay will be in attendance and hosting the FeFF filmmaker Q&As both Friday, June 23rd & Saturday, June 24th as a part of the “Late Night Thrills & Chills” film programs during the 15th anniversary celebration. The “Female Eye Film Festival” focuses on six days of female themed projects, film, writing, art and more as it has become a home for female artists, filmmakers and professionals from all walks of life with a mission to empower and educate . Take a read below about FeFF and the “Late Night Thrills & Chills” programming.

SHORT FILM: “Beta Persei” directed by Katherine Clark. In this contemporary reimagining of the myth of Perseus and Medusa, a planetarium owner unravels as he forges an earthbound relation with his stargazing companion. (CP, 2015, Horror/Science Fiction/Fantasy, 17 min. 25 sec., New York, Chicago, USA)

FEATURE PRESENTATION: “Poignant” directed by Jaspreet Kaur. A young medical researcher named Amy (Laura Mitchell) wrestles with the frightening connection of a mysterious entity that has bonded with her. As she enters this surreal journey and sees her world change before her, Amy must deal with questions surrounding her own sanity and what this terrifying entity may want from her. (WP, 2016, Thriller, 1 hr. 30 min., Vancouver, BC, Canada)

SHORT FILM: “The Singing Bones” directed by Danishka Esterhazy. Inspired by the fable of Bluebeard, The Singing Bones tells the story of a young woman who attends the party of a famous producer named Derrick Blue. Over the course of one evening, through seduction, confession, and battle, both their worlds change forever. Adapted from the story by Francesca Lia Block, author of the celebrated Weetzie Bat novels. (TP, 2016, Thriller, 10 min., San Francisco, CA, USA)