Gun Media, the designers behind Breach & Clear, Breach & Clear: Deadline and Speakeasy, have teamed up with horror film icon Tom Savini to announce Slasher Vol. 1: Summer Camp. The first installment in a series that pays homage to the splatter/slasher movies that dominated the eighties, Summer Camp is a third-person survival game set in a wooded campground similar to those of Sleepaway Camp, The Burning and the Friday the 13th franchise. Within the campground players take on the role of one of 6-8 teen counselors – or the killer – and are asked to survive the night.

“This is my love letter to the classic films of the slasher/splatter era,” said Wes Keltner, Founder and Creative Director of Gun Media. “I want that experience of being helpless, running for my life against an unstoppable killer. But I knew I needed help to do it right. Who else could I turn to for a campy, 80s slasher than the Sultan of Splatter, Tom Savini? His FX defined the splatter/slasher genre.”
“I’ve always wondered why a game like this didn’t exist,” said horror FX icon Tom Savini, founder of Tom Savini’s Special Make-up Effects Program. “Sure, there are great horror titles, but none that really touch on the slasher genre. When Wes approached me, I could tell immediately that he was on to something. He was coming at this project from a whole different angle.”
Keltner went on to explain the music for Summer Camp, stating, “No one does horror music like Harry Manfredini. He crafted such a signature sound for the Friday the 13th series. His ‘Ch Ch, Ch, Chhh, Ah, Ah, Ah, Ahhh’ is quite possibly the most recognizable sound in horror.”
“As soon as Wes started revealing the details of Summer Camp, I couldn’t wait to get involved,” said Harry Manfredini. “They’ve done their homework, and they are very passionate about the soundscape of Summer Camp. After our first meeting, I was already brainstorming the main theme in my head. It’s going to be so much fun.”
Slasher Vol. 1: Summer Camp will be available for PC, PS4 and Xbox One. For more information please visit: www.summercampgame.com.
[youtube]https://www.youtube.com/watch?v=P878Ub564eA [/youtube] 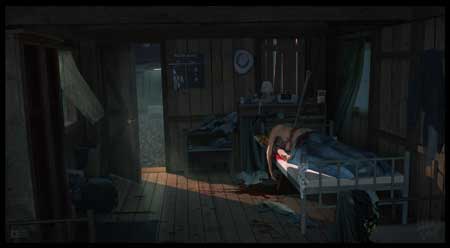 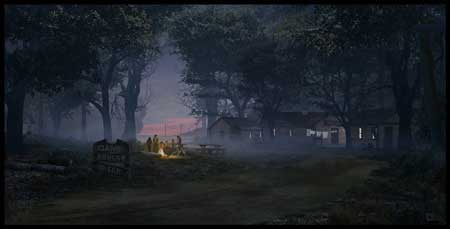 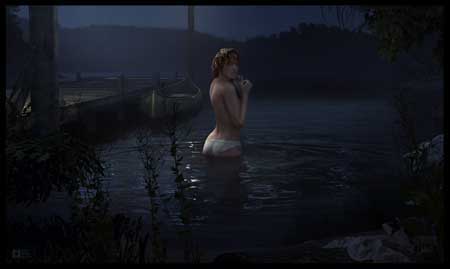