Home | MOST LIKELY TO DIE Wraps it Up

MOST LIKELY TO DIE Wraps it Up

MOST LIKELY TO DIE, STARRING 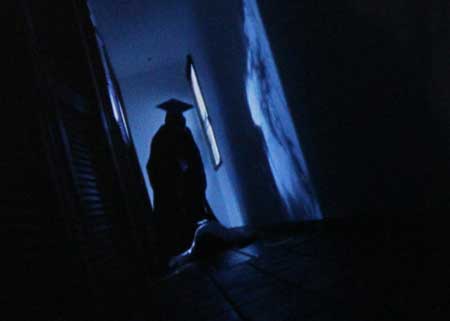 “Glee’s” Heather Morris joins Internet’s most notorious gossip columnist and blogger Perez Hilton and “From Dusk Till Dawn’s” Jake Busey in the horror feature MOST LIKELY TO DIE.  The imperiled ensemble cast includes Ryan Doom (“Raising Hope,” The Roommate), Chad Addison (“Grey’s Anatomy,” “The Mindy Project”) and Skyler Vallo (Petals on the Wind, The To Do List).  Written by Laura Brennan and featuring special effects by fx veteran Gary Tunnicliffe (X-Men Origins: Wolverine, Hellraiser franchise, Scream 4), the film follows a group of former classmates who are gathering for a pre-party at one of their homes the night before their 10-year high school reunion, and one-by-one, they are brutally slain in a matter befitting each’s senior yearbook superlative.

The feature marks the fifth full-length from Anthony DiBlasi whose Last Shift wrapped production earlier this year.  Produced by Suzanne Lyons (Undertaking Betty, The Heart is Deceitful Above All Things, The Chaperone) and Mike Tarzian (Séance, My Best Friend’s Wife, One-Eyed Monster), executive produced by Fernando Szew and Sharon Bordas, and produced by Hannah Pillemer and Margret Huddleston.

The film wrapped last week and is slated to release next fall.

Tags most likely to die 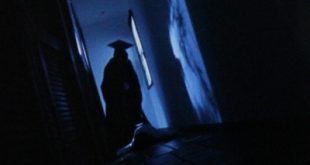 Most Likely To Die Coming the Fall of 2015