With any horror film that strikes a chord with the audience and has them flocking to the theatres, it is always tempting to build on the successes of the first film and make a sequel, or two, or three and the next thing you know you have a full blown franchise on your bloodied hands.

While many don’t quite carry the same level quality all the way through an oft-elongated series of films, these five picks below certainly can hold their severed head high as my top 5 horror movie franchises of all time.

5. Saw
Generating over $800,000,000 at the box office and with a franchise consisting of seven films, this gory retribution/vigilante series, while only arguably the defining horror movie franchise of the 21st century (special mention to the Final Destination’s), is undoubtedly the most successful. 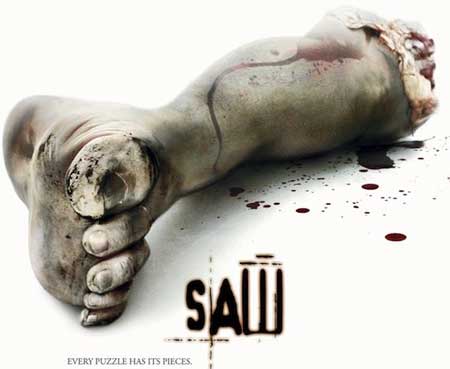 4. Child’s Play
This adorable ‘Good Guy’ doll that came to life in the form of a demonic killer via the voodoo ritual induced soul of the ‘Lakeshore Strangler’ has been piling up bodies for seven instalments in total since the first time we were introduced to Chucky in 1988. The Child’s Play series has spanned four decades with cinematic releases in the 80’s, 90’s 00’s and 10’s after 2013’s release of the Curse of Chucky. 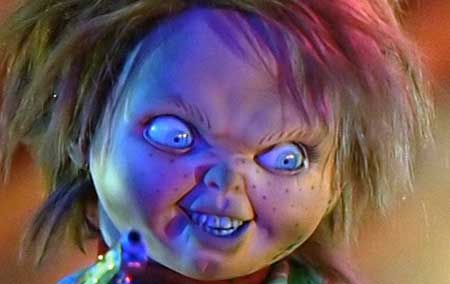 3. Friday The 13th
Boasting the largest number of films in any of the franchises on this list with 12, the Friday The 13th series is an enduring tale that has captured the imagination of horror fans. Starting out in 1980, Jason Voorhees has been on screen in some form or another for over thirty years, with the success of the series culminating in a 2009 reboot and even a crossover film with our next entrant, Freddy vs. Jason in 2003. 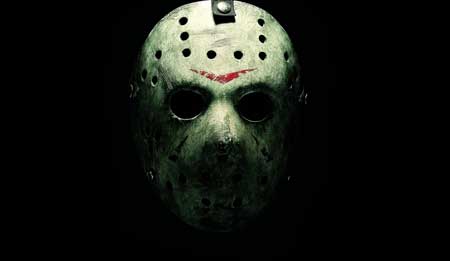 2. Halloween
Halloween is the oldest original title in the list, with the first sighting of Michael Myers recorded in 1978, but that’s not to say that the Halloween series is an aged one and should be consigned to horror history, oh no, time has been very kind to this particular franchise. With ten films under its belt, including a 2007 remake and a sequel to the remake in 2009, as well as one of the more lasting and identifiable protagonists, Halloween and the films it has spawned rightly have a place in the hearts of all horror fans. 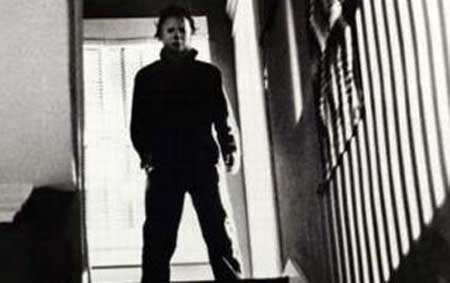 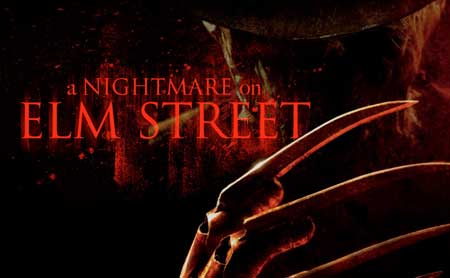 If you’re looking for a way to recreate any of the characters in the film franchises above, particularly with the Halloween season just around the corner, why not take the time to check out HorrorShop.com and their wide range of licenced horror movie items to ensure that you are fully prepared for the most horrific of holidays.