SGL Entertainment is pleased to announce that it has acquired Both Intrusion and Intrusion: Disconnected Featuring Katie Stewart, Lee Haycraft and Corey Feldman (Goonies, Lost Boys). We are very excited that Producer Craig Everett Earl has decided that SGL Entertainment would be the right distribution company to release  Intrusion: Disconnected and also, to rerelease the classic original 2008 slasher film Intrusion now in HD. 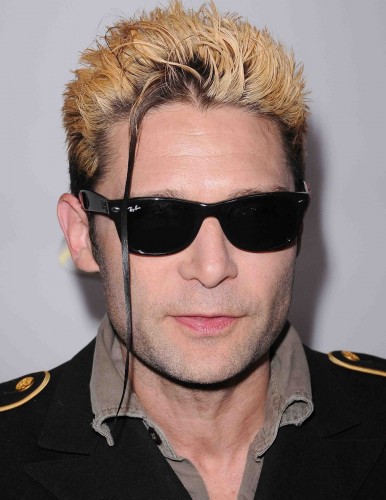 INTRUSION… Holly Jensen leads an overly dramatic life. It’s one that is spent trying to avoid her problems and forget the past. Best friend Kali has the perfect solution to making Holly feel better. It’s a game called “Wrong Number”. However, the man on the other end finds the joke less than funny and decides to play a game of his own. A game where Holly will become the pawn. It’s a character-driven thriller where everything has consequences and something as beautiful as a rose can be turned into any woman’s, worst nightmare. Written by Craig Everett Earl and Directed by Dru Pfeiffer. Intrusion stars Katie Stewart, Lee Haycraft and Teresa Lawrence II. Look for both films to be Available on Blu-Ray, DVD, Cable TV and Video On Demand platforms including Amazon Prime, Google Play, iTunes Movies, M-GO and More!!! SGL Entertainment is headed up by Jeffrey A. Swanson and Damien Dante with partnerships that include MVD Entertainment and Indie Rights Movies. 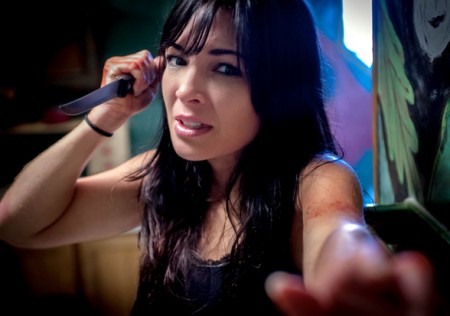 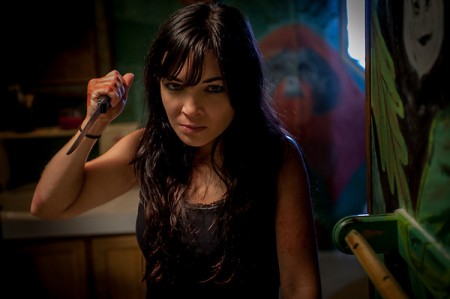 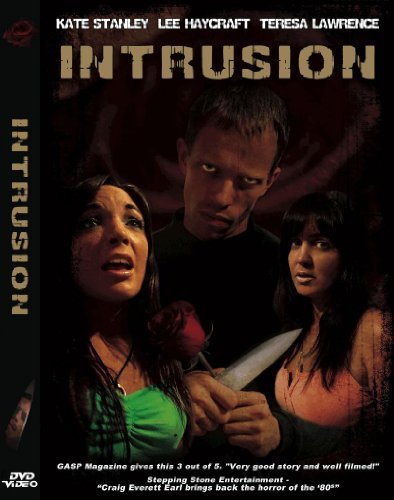 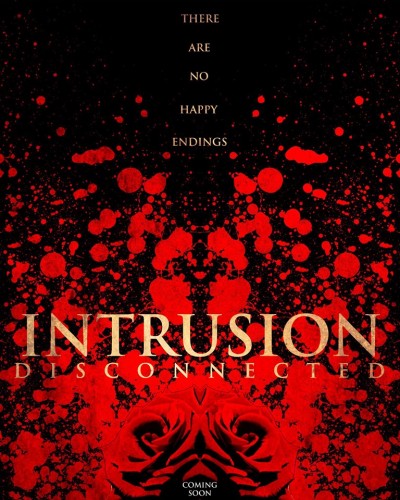 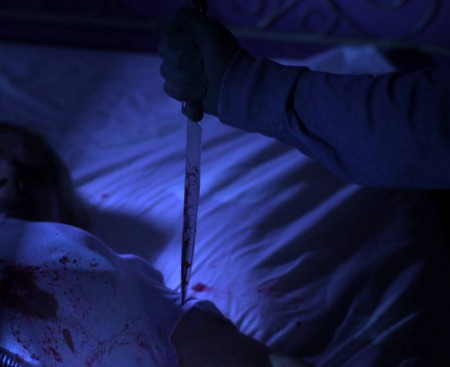 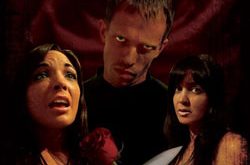