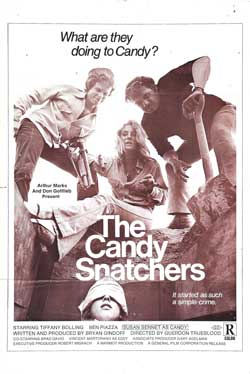 An abused autistic boy is the sole witness to the kidnapping of a teenage heiress.

I can’t decide which is more depressing, the fact that I have only just now seen The Candy Snatchers for the very first time, or that this is the only directorial effort by Guerdon Trueblood (aside from an episode of Barnaby Jones — he was primarily a writer, mostly tv shows and movies, but also a little bit of Hollywood material such as Jaws 3D and The Last Hard Men). Either way, I can now say with full confidence that if you’re a fan of the sleazier, somewhat shocking exploitation cinema of the 1970’s, this is one that is sure to please. 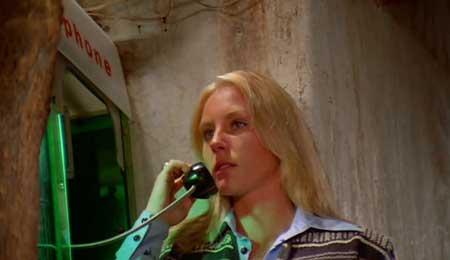 The Candy Snatchers involves what seems like it should be a perfect and lucrative crime. Three criminals, Jessie (Tiffany Bolling, a favorite among the drive-in crowd for sure), Alan (Brad David), and Eddy (Vince Martorano, from The Severed Arm) kidnap the daughter of a jewelry store manager with expectations of raking in a high ransom. They snatch Candy (Susan Sennett) off the street while she’s hitchhiking and take her to their hideout where they safely bury her in the ground while they await their big payout. And just like that, the perfect crime is not so perfect when, unbeknownst to the kidnappers, a small boy named Sean (played by the director’s son, Christopher) sees the entire thing; unfortunately, he is also mute. 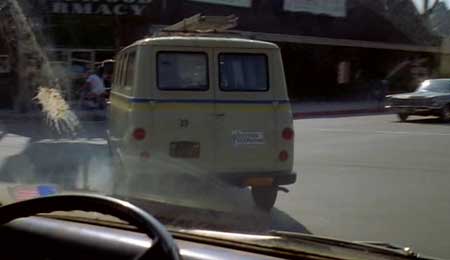 This is one of those movies where nothing seems to go according to plans, and nearly every single character is deplorable and gross in one way or another. But don’t take that the wrong way; this isn’t a funny, dark comedy about some bungled kidnapping, this is a nasty, gritty story that very early on leaves the viewer expecting the worst to happen. When Sean tries to let his parents know what he saw, they are rude to him, his mother verbally abusing him and calling him an embarrassment, and at one point taunting him with the possibility of overdosing him with “downers.” When the kidnappers try and get their ransom from Candy’s parents, they have to deal with a mother who seems to be perpetually too drunk to know what’s going on and a father who is not only sleeping with a co-worker but also has his own reason to drag his feet. And soon enough, it’s not just the outside people who are causing troubles; there is inner turmoil as well between the three criminals, maybe just enough to throw off the entire plan. 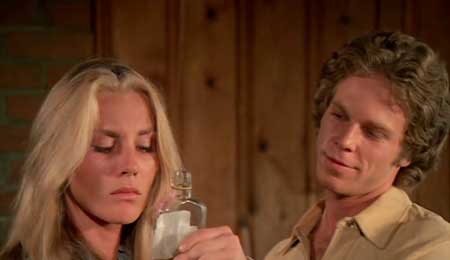 Jessie and Alan are brother and sister, but Jessie and Eddy came up with the plan. Eddy also has a bit of a crush on Jessie. Eddy and Alan act like tough guys, but when it comes down to it, Jessie is the one with the brains and the brawn. Alan seems a little off, like maybe he has a screw or two loose, and maybe’s he’s more dangerous than we have been led to believe. And when Eddy shows his soft side to Candy, then suddenly we have a disaster on our hands, with a gang of three criminals who just might turn on one another at any minute. 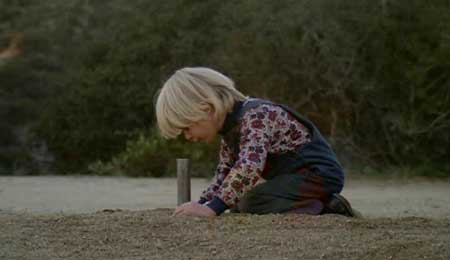 The Candy Snatchers is gritty and dirty, and it seems to work perfectly as it moves forward. Despite there being a lot going on, it never gets confusing or convoluted. The story moves steadily ahead, revealing a little more trouble every little bit. It’s a 1970’s exploitation picture, so of course it’s got all the things you’d expect, including red paint looking blood and lots of tough talk. The acting is good overall, but I took special note of Tiffany Bolling as Jessie; she played a tough criminal is a pretty well-rounded way and kept a good balance with the crime trio. Ben Piazza (The Bad News Bears, The Blues Brothers, etc…) was especially sleazy as Avery, the two-timing, emotionally detached father of Candy who was more than happy to work the whole scenario in his favor. And the chaotic ending… I won’t spoil it, but it is NOT what you expect might happen, but rather an exciting surprise. 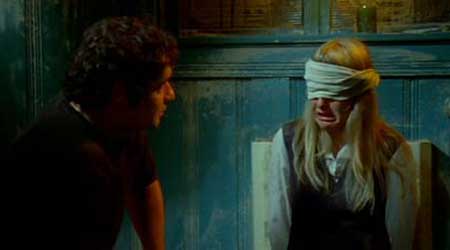 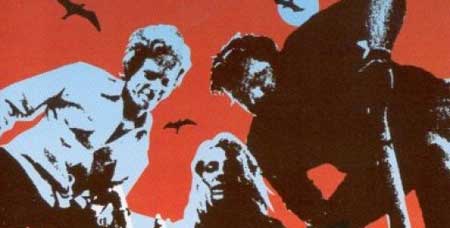 It’s tough to compare this to other movies of the era, but maybe to say it’s a slightly lighter version of The Last House on the Left would attract the right fans. No character is safe, not from the bad guys nor from those that are supposed to love and protect them, and I think that aspect is enough to glue the viewers to the screen until the end. The Candy Snatchers isn’t a horror movie so much as it is a quality piece of exploitation cinema that is far underrated and definitely deserves more hype. Find it, watch it, and join me in my disappointment that this is all we get from Trueblood movie-making career. 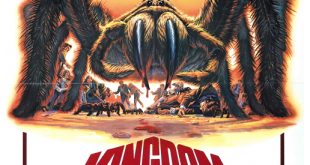