See, this is why I dropped out of boy scouts when i was a kid.  Always one of these crazy kids joining up.  Nothing worse than being stuck in the woods for a week with only a tent and a psycho kid.  Have to admit though – this trailer makes it look awful fun.

I’m talking about the new flick ‘CUB’ which is about to make its debut at TIFF soon.  Those that have witnessed it already have nothing but good things to say and I can’t lie, this trailer looks pretty damn sweet.  Check it out!

Crazy right?  So, here’s the official low down on the flick:

Troubled twelve-year-old Sam (Maurice Luijten) heads off on a summer camping trip with his Cub Scout troupe. When the highly imaginative boy claims to have seen a creature in the woods, his counsellors naturally assume that their campfire tales of a monster named Kai have gotten to him. But the danger Sam sees is all too real: watching from the darkness is a masked, feral child whose menacing snarl and quick movements go unnoticed by all except for Sam. As the mocking taunts of the other boys isolate Sam further from his pack, he becomes increasingly convinced that a terrible fate awaits them all.
‘Cub’ gets its big debut this coming Monday at TIFF as part of the Midnight Madness portion of the festival.  I’m pretty confident someone will be picking this one up quick and getting it out to us fans.  Hang around – I’ll update you. 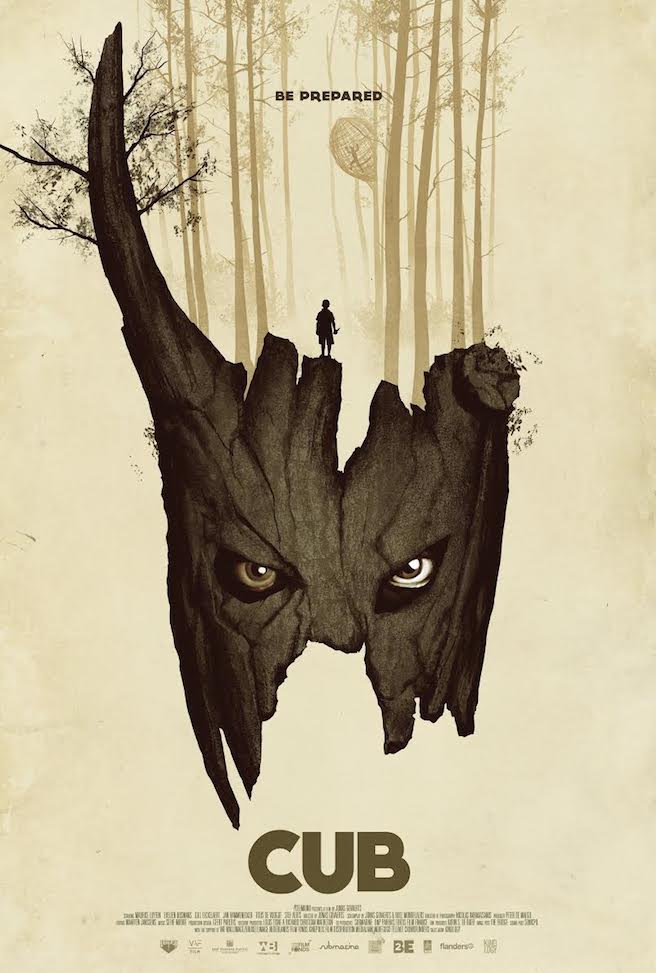 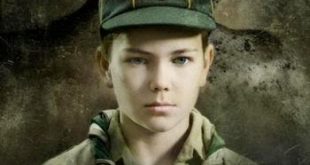