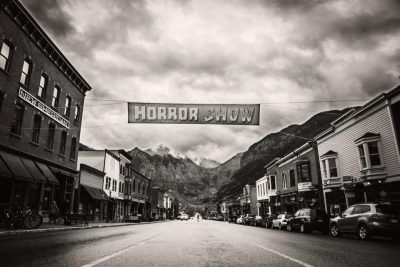 For over five years, 1100+ guests and 227 episodes, THE HORROR HAPPENS RADIO SHOW has featured programmers, filmmakers, staff, guests and more from a variety of genre film festivals that have ranged from the high priority festivals like TIFF, UK’s FRIGHTFEST, FANTASIA & FANTASTIC FEST to the the cream of the dark crop in SHRIEKFEST, NYC HORROR FILM FEST, BUFF, BLOOD IN THE SNOW, ITHACA FANTASTIK & TORONTO AFTER DARK to rising festivals which viewers experience the hottest horror cinema!

In the sixth season, Jay Kay & The Ghost of HORROR HAPPENS RADIO will be feature more than 30 genre film festivals every Tuesday on HGRNJ.ORG from 3-7 PM EDT then rebroadcasted within two weeks on Sunday’s on JACKALOPE RADIO and Monday through Friday as part of the overnight on ROCK RAGE RADIO all via the TuneIn App. Find episode schedules at HorrorHappens.com and on HORROR HAPPENS RADIO FACEBOOK. 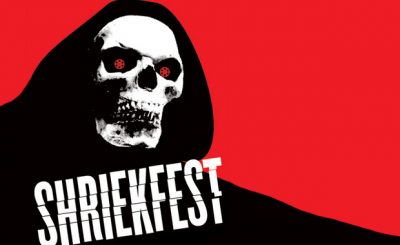 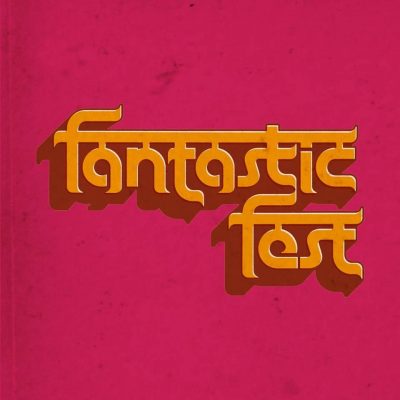 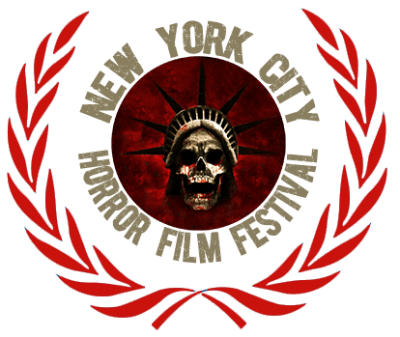 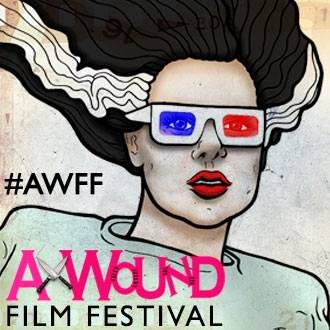 FIND OUT MORE ABOUT THESE FILM FESTIVALS ON FILMFREEWAY 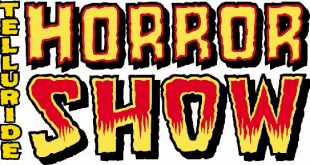