PRESS RELEASE: ‘STILL : The Web Series’
Jonathan Holbrook is the founder and creative director of award -winning production company,
Tall Taurus Media, specializing in multimedia production. Tall Taurus Media has been in
business since 2000. In Sept. 2012, Holbrook founded his indie film company, Chronicle
FactoryTM, which has produced several award winning shorts.
Holbrook’s new web series ‘STILL’ is already receiving rave reviews from the entertainment
industry insiders. This web series is a Sci-Fi Thriller about an unknown infection that creates
havoc throughout the small Northwest town Sloughtown, while a group of citizens attempt to
escape to sanctuary.
Production started in April 2013 and within that time, Holbrook, along with his volunteer talent
and crew, has produced eight impactful episodes. “All the money comes out of my pocket which
supplies food, film permits and makeup effects. Everyone involved is working for the love of
filmmaking. Not one person is paid,” states Holbrook, “Everybody loves the story and the way it
take a whole different direction with the zombie sub-genre. It’s definitely not typical.”
Accolades:
 Most Outstanding Web Series in SCI-FI/Fantasy/Horror, Directing, Editing Visual FX,
Trailer of the Year at the LA WebFest.
 Official Selection at the Hollyweb Festival.
 Nominated for Best Director, Editing, Cinematography and Best Web Series in the Indie
Series Awards.
 Official Selection at the Austin WebFest
 Official Selection at the Miami WebFest
 Official Selection at STIFF (Seattle’s True Independent Film Festival)
After being in hiatus since last October, production is starting back up to finish Season ONE.
Ten episodes have already been produced and are online for viewing. 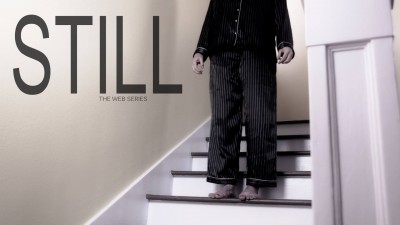 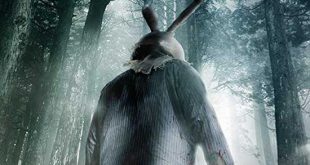 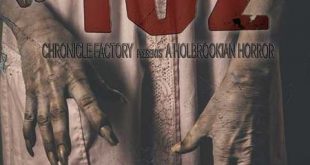