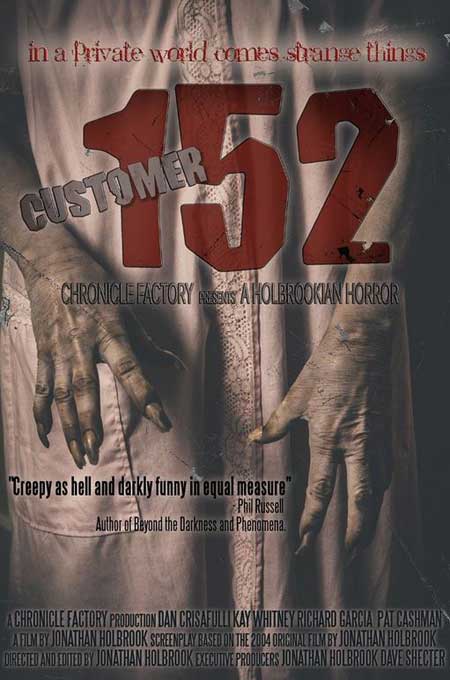 Due to public demand Jonathan Holbrook remakes his 2004 low budget film for a contemporary audience. Public demand might not be the right words, ‘due to little to no demand except for the writer-director.’ There I think that fixed it.

There’s an apt adage for this film ‘nothing new under the sun.’ ‘Customer 152’ appears to have taken that truth and run with it. Despite very capable performances by all the leads and a few nice jump scares this amounts to a trite slog. 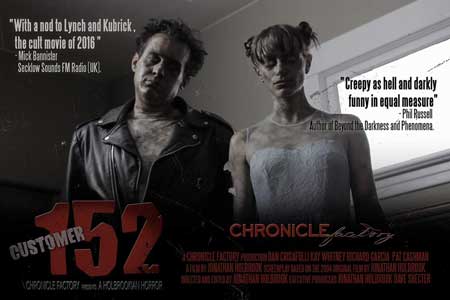 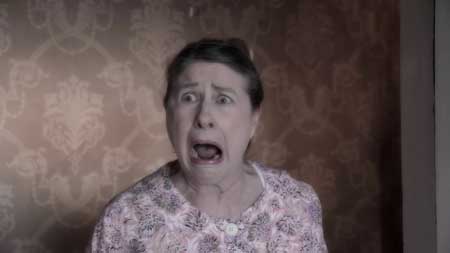 I didn’t watch the 2004 version of this movie, but viewing a 5 minute trailer on Youtube it’s apparent this is using the same script with different actors with an additional twenty minutes of padding onto an already overstuffed movie. That’s a run time of two hours and fourteen minutes much of which is stilted dialogue and depressing visual cues. Not to be hyperbolic but I could have had and raised a child until his college years in that amount of time. The same long still shots are repeated, and repeated again. Using the time tested formula of bashing the audience over the head with the ideas you want to convey.

The bleak settings include a factory staffed by the handicapped and mentally… insufficient? That’s not offensive, is it? They are chiefly manufacturing, it seems, awkward scenes of people counting packages and having lunch. 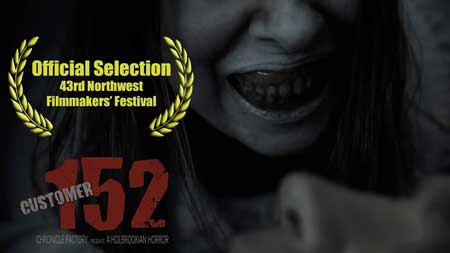 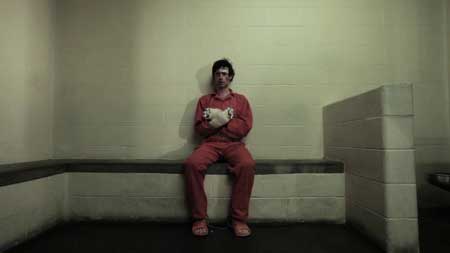 Terence’s house is the second location being the majority of the ‘action.’ This action includes but is not limited to opening mail, staring longingly into the middle distance, and the scorching sequence where Terence informs his friends, he’d like a PB and J.
There are long passages of dialogue hewn into the movie with the only merit being to fill time. During one of the lunch scenes a character talks about the secret society that runs the world, a Babylonian Brotherhood. I’m not sure what the payoff for this is, perhaps obfuscated by the third acts multiple interpretations.

The horror elements, the tall men, the calls from the credit card company are surprisingly effective. Well maybe not effective, but they’re presented with visual clarity the rest of the script lacks. There’s also an old woman with dirty hands that seems to be haunting Terence. If dirty hands are your big fear, this is going to be the most taught thriller experience of the year for you. Even the tall men could use a scrub under the nails.

Make-up and gore when it’s used (and it is sparse) look good considering the budget. The tall man in a black suit staring at you from outside the window has been done so many times it’s owed its own genre at this point. If ‘Customer 152’ hadn’t done it 30 times it would have been vastly more effective. Once the fifteenth time a double take is done by a character to find the man had vanished I was desperate for him to appear and take someone’s head off. 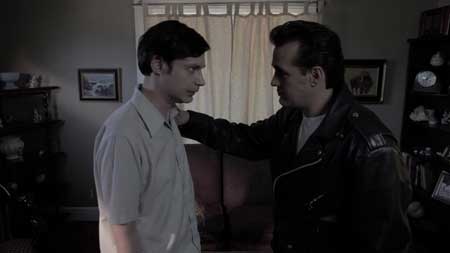 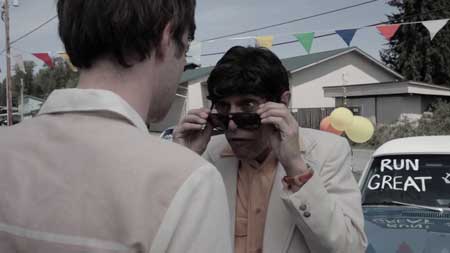 Contained within the film may be some high-minded commentary about the plight of Americans in debt. The mysterious voice of the credit card company even says he is a Republican. A choice I wish other horror movies would have made, I wonder if Freddy Krueger supported Reagan, or if the Gremlins voted independent. This too is lost in one of the films many third act reversals.

When the final curtain closes on ‘Customer 152’ you won’t remember the numerous moments where the movie could have ended, or the natural performances from actors who deserved better material. You won’t think of all the times someone stared at a painting or what you’d do if you received a mysterious credit card. You may think that every moment, every scare, and every idea contained within has been done before and done better. 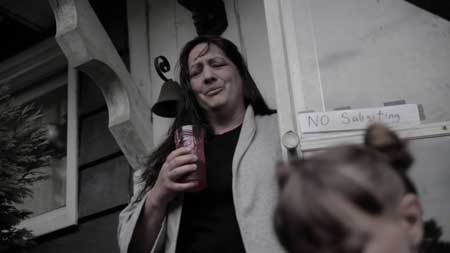 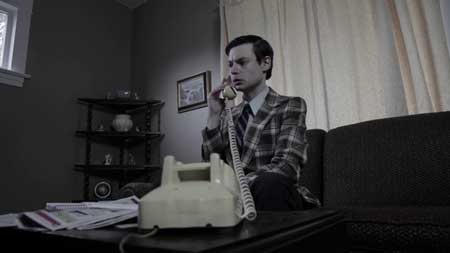 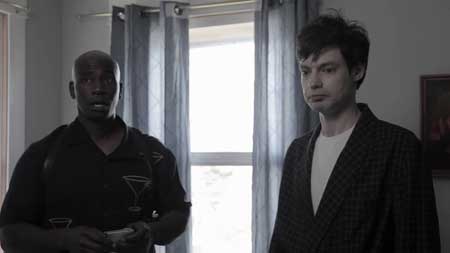 The thing you’ll be left with is a distinct feeling that you’ve wasted over two hours of your life. Unless you want to watch something that will in no way grab your attention while you vacuum, this one can be missed.