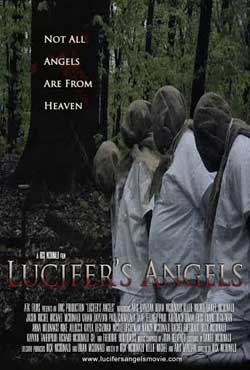 Lucifer’s Angels is a smart, refreshing horror film that pays homage to classic horror. A twisted film with a smart and intriguing plot. A group of friends go on their first camping trip together in the Catskill Mountains. Also, a ghost hunter from New York City and his fiance, travel to the same mountains hoping to research and record any paranormal phenomenon. All of them unknowingly entering into a world of evil. Meanwhile, a father and son who live in the eerie woods are forced to make life or death decisions. The story progresses as some of the friends start mysteriously disappearing, and wind up tortured and murdered in horrifying ways.

There is no doubt that hidden somewhere behind new micro-budget horror film Lucifer’s Angels’ brash and bold facade lies the desire and intent to pay respectful homage to classic genre films while creating a finished production that is original and contemporary. There are many, many nods, winks and barely disguised Easter Eggs strewn through the 68 minute running time but the problem is that they are so blatant as to be distracting and at times become lost amidst what develops into a confused, overly indulgent attempt at intricate plotting and malevolent atmosphere. 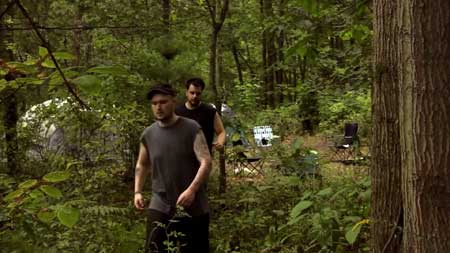 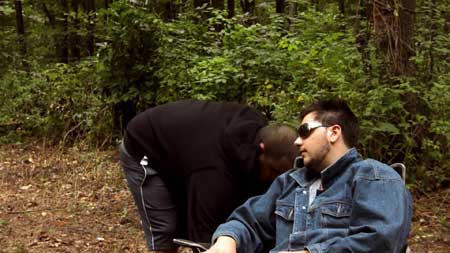 The basic story revolves around four friends who are heading off on a camping trip into some generic woodland. As tensions inevitably begin to rise over unresolved, and often unexplained, historical male issues they excessively drink beer before telling each other ghost stories around the campfire. Joined by a local hillbilly and his son the stories become more and more detailed and macabre culminating in a tale of terror concerning the local abandoned insane asylum. Before long the friends begin to disappear one by one before turning up murdered in brutal and bloody ways. 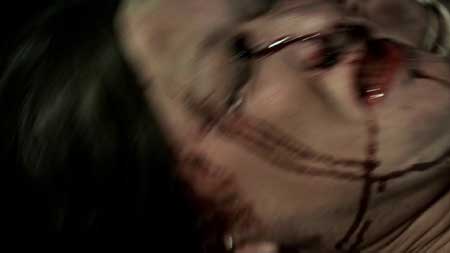 Lucifer’s Angels has the feeling of an inside joke that isn’t particularly funny. Firstly there are the repetitive and tiresome references. From the doctors at the mysterious asylum that spawn the major plot line having names such as Price, Chaney and Blatty to strangely familiar deaths there are just too many things going on. It seems that instead of spending a little more time on the story and the characters, director Ricky McDonald (who wrote, produced, edited and designed the film in true auteur style) has tried to show how much a student of the genre he is. As said above, these references become so distracting as to be an annoyance and serve to expose what is already a flimsy plot. 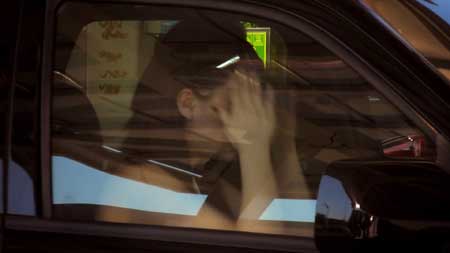 Secondly there are the characters. Annoying just doesn’t quite cover it. Everyone appears so argumentative, angry and selfishly misguided that you wonder why they are actually friends at all. Even when bad things begin to happen they seem to struggle in summoning enough loyalty and courage to help there stricken camp mates and you feel very little empathy with them, even at times willing them along to their gruesome demise. 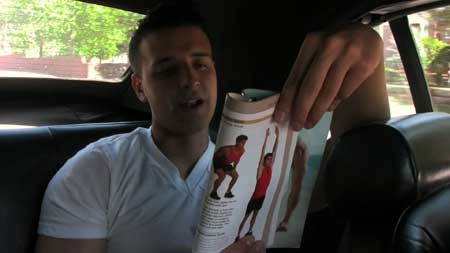 The biggest issue though with Lucifer’s Angels is that it just isn’t very interesting. There is no depth to a story that struggles to fill its very short running time and the lack of characterisation simply adds to the problem. If the stories of reshoots and rewrites are true it makes you wonder what the first cut must have looked like. There is nothing wrong with a film appearing raw as many similarly budget films do but where some contain an edginess that rises above the obvious limitations Lucifer’s Angels seems almost weighed down by misguided ambition. Instead of focussing on what can be done successfully with little finance such as script, atmosphere and tension there is emphasis on blood and gore and while these moments are possibly the strongest element to McDonald’s film, they are not enough alone to warrant interest. 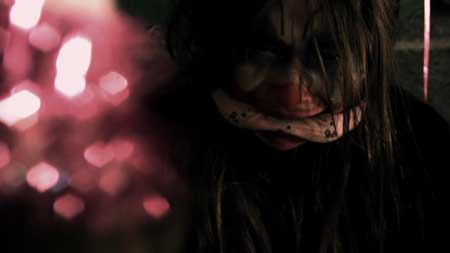 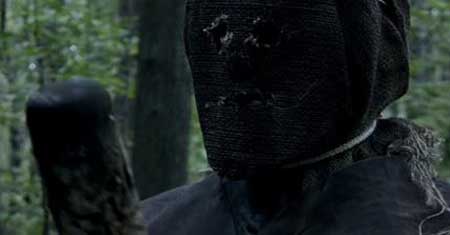 In today’s world credit must be given to any filmmaker who takes things into their own hands and produces a film rather than simply wait for an opportunity to present itself and for that McDonald must be applauded. There was obviously a vision in his mind when Lucifer’s Angels began as a project but sadly he has struggled to convey that to film and the result is haphazard and unsuccessful. That said it took determination and commitment to produce the film and with that in mind it would be a huge surprise if there were not more films to come from McDonald. 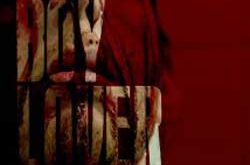