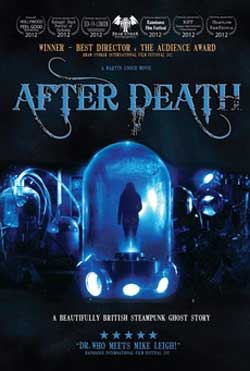 After the death of their eccentric inventor father, four siblings gather at his home to sort out his affairs. They confront their own problems, too, as well as bizarre phenomena which challenge most notions of reality.

AFTER DEATH is unconventional, genre-bending, at times postmodern, and . . . to use one of my least favorite adjectives, whimsical. It’s also inconsistent, and not much happens. You could say the same thing about a lot of great movies, I suppose, but the lack of action here is as much a result of an impoverished script as it is of a convention-defying spirit.

As the four gather at his estate in the aftermath of his death, we find that James’s children are just as strange as he was. We learn of their idiosyncrasies, which range from career struggles and relationship problems, to the difficulties related to being a psychic photographer and communicating with magic trees. James’s four kids didn’t take the time to come and visit him much and, now, are divided on whether or not to sell his estate. Had they have kept in better touch, they would’ve known, with his latest experiment, he drove himself into massive debt. Whether they want to sell his place or not, they learn, it’s going to be impounded. What was his latest invention, anyway? To give you a clue: it involves the film’s title. 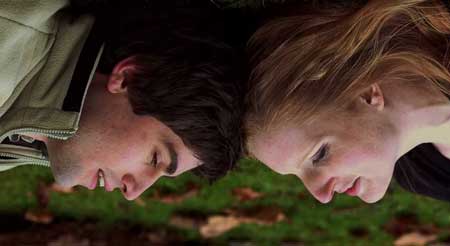 In the opening credits—which is a flashy, Tim Burton-type, animated sequence—the words, “Love and guilt are easy to confuse,” float on the screen in gothic text. All right, you say, waiting for that theme to be explored, but it never kicks in full force. Love and guilt, it seems, are the last things the characters in AFTER DEATH are experiencing.

They’re hung up on their own problems . . . and wow can they bicker. Eloise is living in the past, hanging onto her childhood. Colin is traumatized after a ghost hunting misadventure while he was in college. Yossarian hosts a crappy TV show, and Suki is—for lack of another word—mean. Where’s the love? Where’s the guilt? I’m seeing only a lot of bizarro introspection. Which is fine . . . I guess.

Anyone hoping for a dyed-in-the-wool sci-fi/fantasy flick will not find it in AFTER DEATH. It’s more of an exercise in magical realism than true sci-fi or fantasy or anything else. The characters, for example, without batting an eye, discuss whether or not it’s a time machine that their father has built. They also argue about fairies and other magic things in a laid-back, unassuming way, suggesting these entities are more or less taken for granted within their banal existences.

The real problem with AFTER DEATH is too little happens. The pacing within the script is a bit off. It takes a LONG time to get going before the supernatural element unravels. To be fair, the supernatural element is pretty cool, and comes to life with great, storybook-type special effects. But when this phenomena does come about, you’re exhausted from all the arguing. 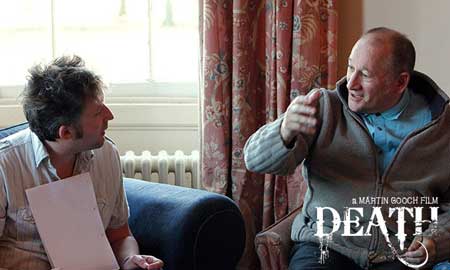 Genre-wise, the movie spreads itself thin, too . . . which isn’t a legitimate complaint anymore, I know. But there’s something numbing about the pacing, and, for all I know, that could be intentional. It’s clear writer and director Martin Gooch (THE SEARCH FOR SIMON) doesn’t care if everyone enjoys his stuff. That’s commendable. He’s an unabashed stylist, fond of cultural references and weirdness. That’s what you get here. However, it’s not quite as riveting as you’d expect from the opening credits and initial dream sequence.

Anyone—especially fans of British cinema—looking for an offbeat, unusual experience ought to check this one out. But sci-fi/fantasy purists, look out. If you’re not open to an indie family drama with magic and paranormal scatterings in it, AFTER DEATH could come as an offense. 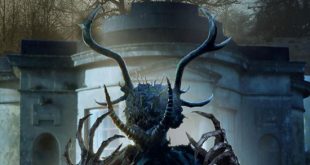 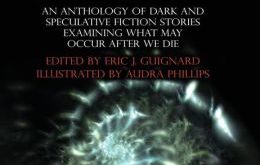