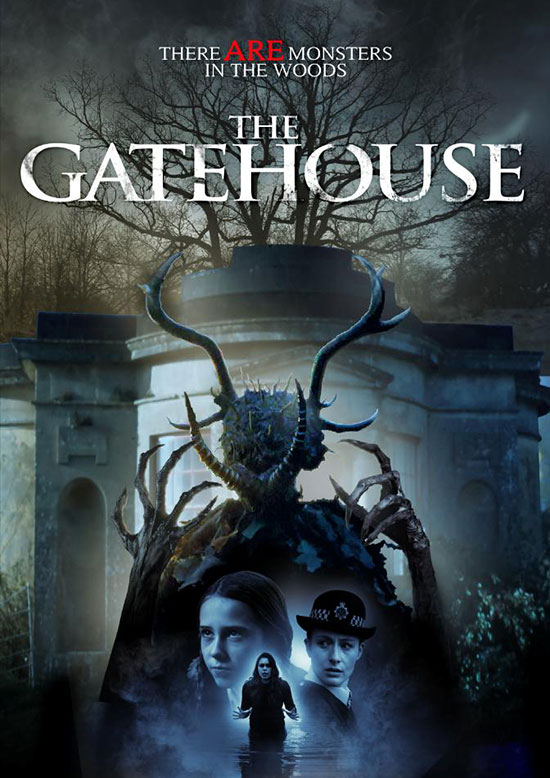 Eternity, a 10-year-old girl, lives in a gatehouse at the edge of an ancient forest and she likes to dig for buried treasure. One day she digs up something she shouldn’t, and the forest wants it back.

There is a perfect plan B for all those up-and-coming type filmmakers in Hollywood that is put into action just in case their ambition to become the next trend-setting Lucas or Spielberg exceeds their actual talent and grasp of reality. It’s a simple, yet potentially lucrative formula really. If you can’t be them, mimic them enough to be the c-movie king of the dvd bargain bin. Not the greatest mantle but it keeps your kids in teeth braces and private schools possibly.

While there are plenty of great classic horror auteurs (Terence Fisher, Val Lewton, James Whale to name but a few) to choose from for a spin with the cinematic Xerox copier, there aren’t many in the current blood and guts bonanza of today. Of the recent crop, maybe a Guillermo Del Toro or M. Night Shyamalan comes to mind. 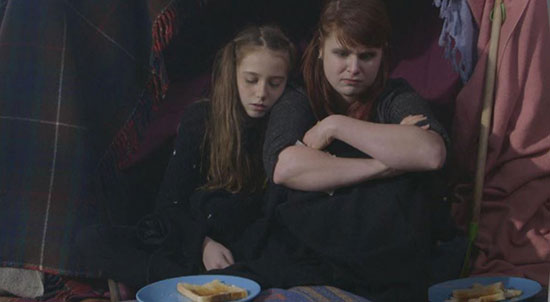 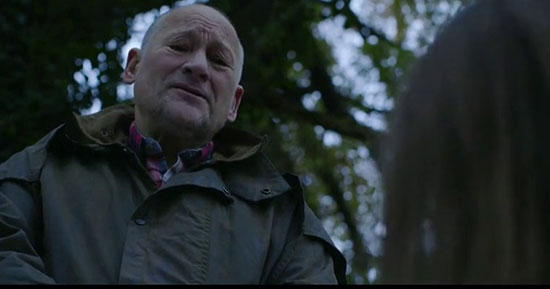 Come to think of it, maybe Shyamalan should not be added to the list. Shyamalan might be an odd choice for any list of directors to emulate as his work is as equivalent to far to the fringe abstract art as you are likely to ever see on film. But, hey, the person who gives it the old college try and comes closest amongst his or her peers should get more studio heads beating down their door than their compadres, right? Well, that is probably the thinking of St. Albans, Hertfordshire, England native Martin Gooch and his 2016 indie budget spook show, The Gatehouse.

This picture has all the markings of Shyamalan epic. Just without the budget. There’s the ancient, magic-infused forest and the gatehouse nearby replete with human occupants who stand watch. Odd-looking

tones called Black Flowers with a floral shape carved into them are scattered throughout the forest and play a key role in the story when they disappear. A horned, tree-like demon goes nuts and kills folk whenever someone makes off with one of the Black Flower thingies. When the new owners of the gatehouse abode, a 10-year-old girl and her writer dad, do just that they become the next targets of the vengeful creature. Buried amongst the blood and corpses is an ecological message about protecting trees and some such. 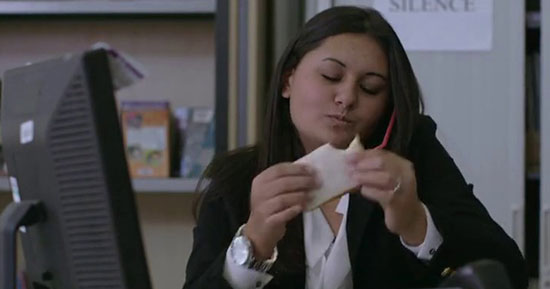 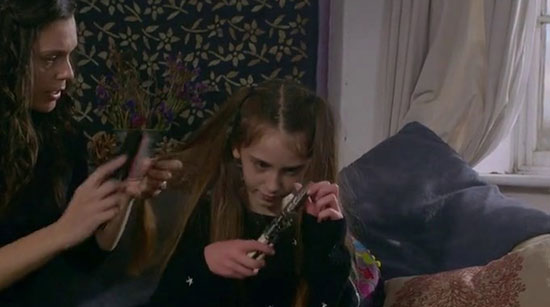 I have to give a nod of respect to Gooch as his goals are lofty in the message he is trying to get across, even if his execution falls short. For a horror fantasy hybrid, Gooch seems to take forever to get the action going. In fact, for much of the first half of the piece, he seems more interested in examining the father-daughter grieving and damaged relationship dynamic (a drowning death of the mom plays a big part in events) than he is on otherworldly goings on.

A shame, because once the murders pile up in the second half and the backstory of the house and forest is revealed, the story really becomes compelling. A neat touch comes when you see some of the victims being kept alive though somehow melded into the trees themselves. A modern Grimm’s fairy tale come to life as it were.

Credit Gooch as well for sticking with the trend of making the center of the action, the structure of the title, a character in itself with its secret, hidden basement and decidedly rustic look. It certainly wouldn’t serve at all to have a house that is a focal point of supernatural activity and mayhem look more like the dullest 21st century American modern come to life! It also didn’t hurt to be able to use country locations in Somerset, England for atmosphere. 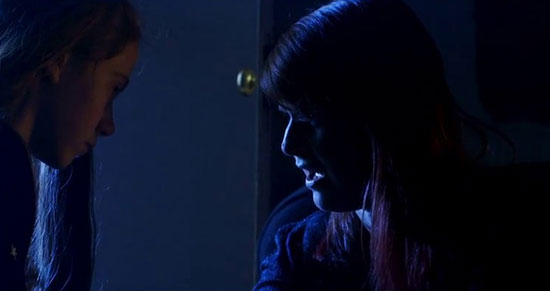 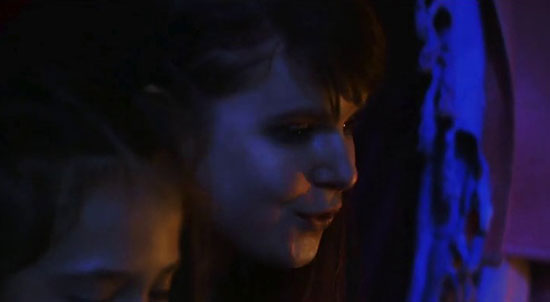 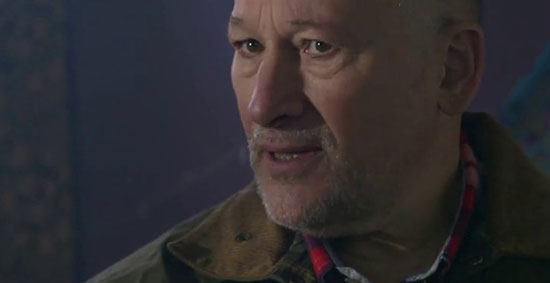 Of the cast, Scarlett Rayner is a standout as the charmingly precocious young heroine Eternity (a name that can only come from parents flashing back to their 60s Flower Power days). There’s something just a bit winning and whimsical in her smile that is infectious and helps smooth over the rough spots in the plot. Simeon Willis does well as the burned out, near-penniless writer dad, all five o’clock shadow and crusty exterior that covers up his money fears and an all-consuming grief over his wife’s death. Sort of a grizzled, Bruce Willis feel to him. Linal Haft as the off-kilter gun-toting neighbor Algernon is the scenery-chewing delight here in support of the leads. 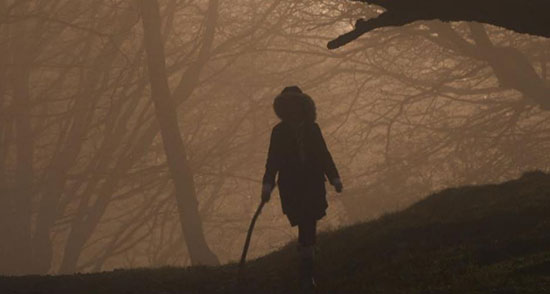 Truly, if you are looking for best imitation Shyamalan amongst the B, C, D and lower straight to dvd set, The Gatehouse will be easy to find, perched majestically on top of the $5 bin in the entertainment section of Walmart or what passes for it in your area. Hey, it’s good fun and allows Gooch to be right in line as king of the film making mimics! Well, it’s better than the guys at the bottom of the bin have it anyway.