When last we spoke of KILLER LEGENDS it was when the film was making its debut on CHILLER and today I have good news, if you missed it there you’ll be able to soon pick it up on DVD.

From the folks behind the awesome CROPSEY comes this look inside some of the United States most famous urban legends. Here’s what the press release reveals:

The chilling documentary Killer Legends will be available on DVD nationwide July 1, 2014. Killer Legends follows filmmakers Joshua Zeman and Rachel Mills as they investigate four timeless legends that continue to haunt the American public. Directed by Joshua Zeman, the documentary examines the urban legends of The Candyman, The Killer Clown, The Baby-Sitter and the Man Upstairs, and The Hookman. The DVD release (SRP $19.99) will also include seven special features on the urban legends.

Joshua and Rachel travel to Houston, Texas where they explore the tainted candy legend parents fear every Halloween. In Columbia, MO they compare The Baby-Sitter and the Man Upstairs legend to the unsolved murder of Janett Christman – a babysitter found murdered in 1950. In Texarkana, Texas, the filmmakers investigate the real life case of a killer known as The Phantom and how it inspired “The Hook” urban legend. Joshua and Rachel then head to Chicago to answer the question of how clowns became so evil and creepy to the public.

Scope out the trailer:

And the box art: 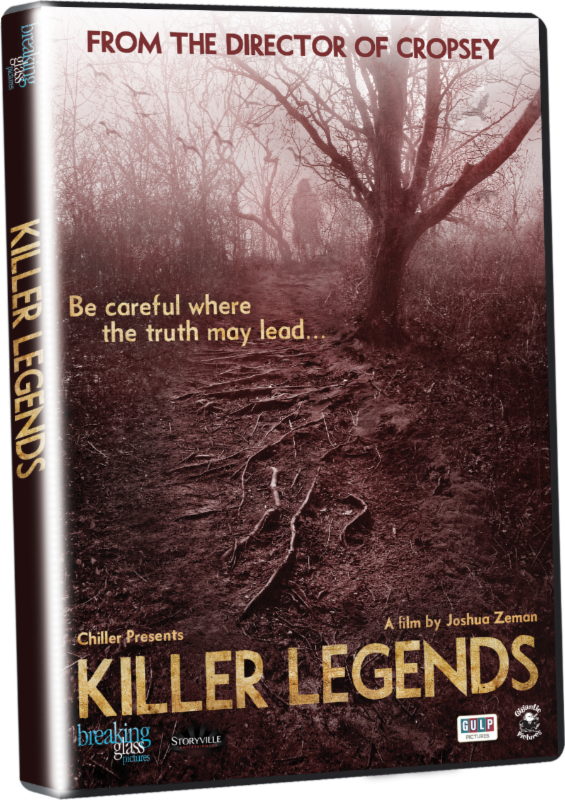 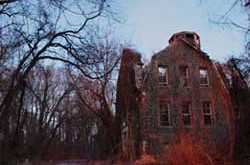 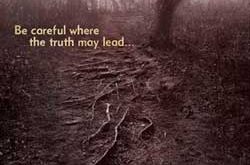