Home | Are You Ready To Get AFFLICTED – Blu-ray Details Emerge

Are You Ready To Get AFFLICTED – Blu-ray Details Emerge

Today’s email brought the good news that AFFLICTED is finally going to make it’s way to Blu-ray. July 1st is the release date and here is what the press release reveals about everything else:

Bonus features on both the Blu-ray and DVD include never-before-seen deleted scenes, as well as two fascinating featurettes. “Afflicted: Behind the Scenes” takes fans on set for an inside look at the making of this new found-footage horror favorite, and “Anatomy of a Scene: The Window Jump” features filmmakers on how they utilized a creative mix of practical stunt work and visual effects to pull off one of the film’s more jaw-dropping action sequences.

The film has a run time of about 85 minutes and has been rated R for disturbing, bloody violence and language.

Special Features
This terrifying horror thriller follows two best friends who set out on the trip of a lifetime around the world. Their journey, documented every step of the way, soon takes a dark and unexpected turn after an encounter with a beautiful woman in Paris leaves one of them mysteriously afflicted. Winner: Best Picture (Horror), Best Screenplay (Horror), Best Director (Horror) at Fantastic Fest, and recipient of awards of recognition from the Toronto International Film Festival and the Sitges International Fantastic Film Festival. AFFLICTED is one of the most suspenseful and original action horror debuts in a generation.

Special Features
Afflicted: Behind the Scenes
Anatomy of a Scene: The Window Jump
Deleted Scenes 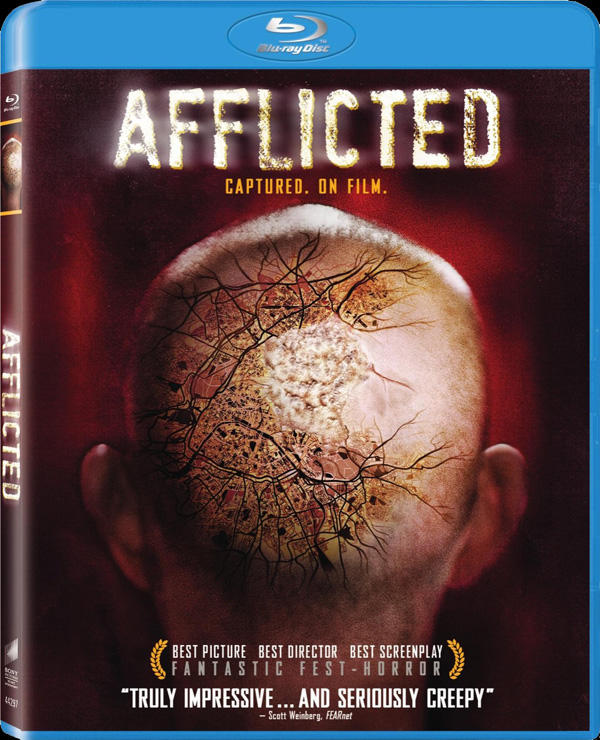 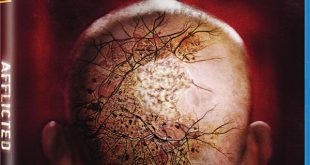 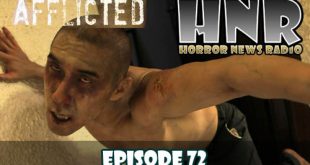