Film Review: The Whisperer in Darkness (2011) 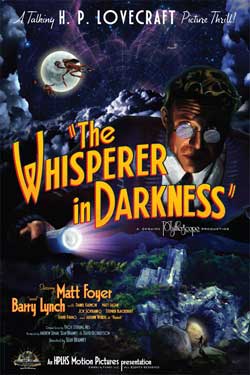 In 1931 H.P. Lovecraft wrote his classic tale of alien horror, “The Whisperer in Darkness”. Lovecraft is now considered one of America’s foremost writers of horror fiction, standing alongside the likes of Stephen King and Edgar Allan Poe.

Bold black and white scenes, no end credits but instead a cast of players, and a bunch of auspicious practical effects, is this a sci-fi movie from the 50’s? Not exactly, it’s only made in the frame of one, and it does a great job in presenting itself as so. The movie in question is; The Whisperer in Darkness, some horror fans, who are also readers, might recognize the name. The movie is based off of a H.P. Lovecraft short story of the same name, but can a group of virtually unknowns do the late Lovecraft’s work the justice it deserves? 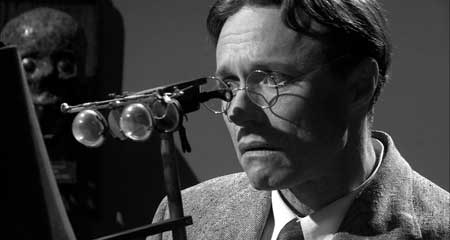 We are first treated with a tiny zeppelin flaying around a spinning globe (very reminiscent of the old Universal productions openings from the 40’s and 50’s) promoting the production company HPLHS productions. I dismissed this at first, but it started to buzz around the back of my mind, I kept trying to figure out what the letters could mean, and then it hit me H.P. Lovecraft Historical Society. Doing a little research I found out that I was right with my assumption, knowing this helped assure me that the movie at hand would be done with the utmost respect for its source material. 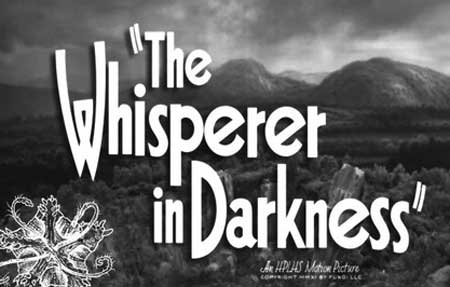 Then we are shown the opening credits, once again mimicking the openings form the 40’s and 50’s. And finally we are greeted by a wonderfully composed opening scene of a cave as the rain pours down around us. The narrator starts to speak, and I don’t know if it’s the back-story that he’s telling, the noises and music or the somehow suspenseful lead in, but it all combines together to put you in the right mood to watch this movie.

It starts us in the year 1927 after raining for days; some strange things are washed into the river, like the dead body of some alien creature. Next we meet our protagonist, Albert Wilmarth (Matt Foyer), an assistant professor at the university in Arkham, Vermont. He works at the university in the literature department as a professor of folklore. The first scene starts us off with Albert showing a fellow colleague a book entitled; Tales of the Old Ones by Eli Davenport, this is the last known copy, he is using the book to help study for a radio debate. The debate ends up causing more trouble than Albert could ever imagine.

Though it ends up being a tossup of who wins the debate between the folklorist Albert and the world’s most prominent expert on unexplained phenomenon Charles Fort (Andrew Leman), but it does lead to Albert meeting with a young man named George Akeley (Joe Sofranko), whose father’s farm is being terrorized by this hidden race of monstrous beings. Of course Albert doesn’t believe the young man, until he pulls out a picture of one of the creatures that his father had killed. At first glance there seems to be nothing in the photo out of the ordinary, but once you put on a pair of glasses intended for photographs of stars, something starts to appear. The young man also gives Albert a bees wax cylinder (something that is like a record, but predates it), on it we can hear what sounds like the buzzing of the creatures and a man’s voice repeating a chant. 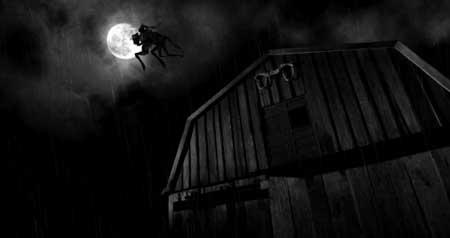 Albert ends up talking with Henry Akeley (Barry Lynch), George’s father, back and forth through the mail. In one of his letters, Henry agrees to send George to meet Albert with a black stone, which is somehow important to the creatures. On his way to give Albert the stone, before starting a new life in California, something happens and George never arrives. Henry and Albert continue to correspond though the mail for a couple of weeks, until Henry asks Albert to meet him in person at his farm. He asks this of Albert since he is starting to be very frightened by the creatures and what they might do to him. Albert agrees and takes off for the farm, when he makes it into town he is meet by a man named P.F. Noyes (Daniel Kaemon) who is sent to deliver Albert. There are a few complications along the way, and after Albert runs into a helpful father and daughter family, he finally makes it to the farm where he is greeted with a very sick looking Henry with a very gravely, almost hypnotic voice.

Albert stays and has a few conversations with the man, only to find out that Henry is now more interested in helping the creatures (which are eventually identified as Mi-Gos), and is shown the alien equipment that they can build, and how they reward their followers. Albert reluctantly spends the night but is awakened by various voices and someone trying to break into his room. With the suggestion of the farmer’s daughter that he meet earlier, he jumps out his bedroom’s window and witness for the first time the Mi-Go’s for himself. Now he must try and stop the creatures from opening up the tunnel from their planet to ours.

After I had finished watching this movie, I was very tempted to watch it again; it was well done, with a great story adaption, and great actors. There is very little to criticize, but the one thing that did stick out, was the computer generated Mi-Gos. If you’re making a movie that’s supposed to resemble a 1950’s Sci-Fi flick, then use the cheesy foam rubber suits that they used back then, the rest of the movie is a knock out, and it could have survived a little cheese factor. I highly suggest this movie to anyone that is a fan of the 50’s Sci-Fi boom, is just a huge fan of Lovecraft’s work, or just think that black and white is better than the colorized movies of today. And if you like what you see and want more, this is the second movie released by HPLHS Productions. The first one they released was The Call of Cthulhu, but I must warn you, it’s done like a silent movie from the 20’s. 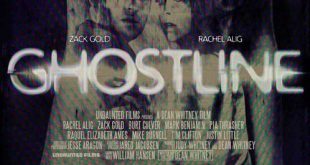 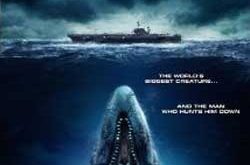