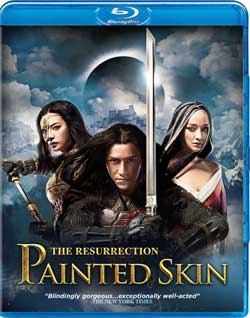 According to ancient lore, if a human freely offers their heart to a demon, that monster can become mortal, experiencing the true pains and passions of existence. This is the ultimate triumph of the underworld.

Xiaowei (Xun Zhou, THE GREAT MAGICIAN, FLYING SWORDS OF DRAGON GATE), a millennia-old fox spirit, is freed from her frozen prison and transforms into a dangerous seductress, consuming living hearts to keep her beautiful as she searches for her chance to become human.

Meanwhile, Princess Jing (Wei Zhao, 14 BLADES, RED CLIFF, SHAOLIN SOCCER),hiding her marred beauty behind a golden mask, flees an unknown threat to her kingdom by pursuing the only man she ever loved: the guard who was unable to protect her, so many years ago.

A twist of fate brings Princess Jing and Xiaowei together, and a slow game of wits, deceit, and seduction begins for the princess’ very own heart.

A fox demon imprisoned under an icy state of solitude is rescued one day by a bird demon…and so it begins. “Painted Skin: The Resurrection” is a part fantasy, part love story action film directed by Wuershan.

Xiaowei (Zhou Xun), a fox demon teams up with Que’er (Yang Mi) a bird demon in search of a man who will give his heart freely so that they can become human. As demons, they must steal the heart of men to stay immortal. The 2 of them cross paths with a warrior donning a gold mask. The warrior is soon revealed as (Zhao Wei) Princess Jing from the White city who was disfigured on part of her face long ago when she was attacked by a giant bear. As this story evolves we meet General Huo Xin (Chen Kun) who is in fact the head body guard sharing an affection with the princess. 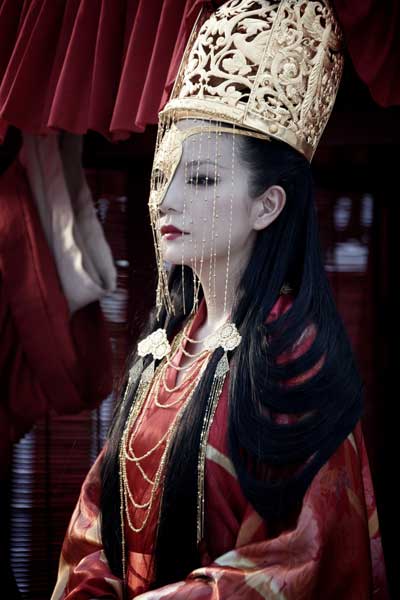 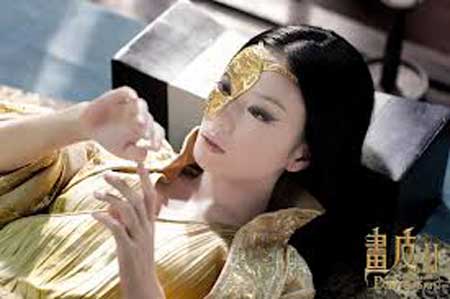 Jing is in fact infatuated with General Huo Xin to the point where conflicts, jealousy and magic all begin to merge. Xiaowei later offers to trade skins with Jing so that she can enchant Huo Xin under the fox demons powers. Jing also seeks to learn if Huo Xin is truly in love with her despite luring him in with Xiaowei’s beauty and magical seduction. The transformation is quite beautiful and strangely eerie, but in summary this film is fully meant to enchant audiences with its tale of love that transcends political agendas and prevails despite the odds and circumstances. The aspect of tradition is cemented in enhanced with a beautiful set that supports the film’s storyline. 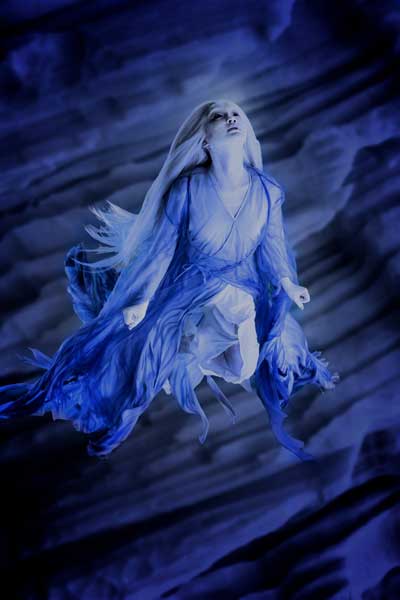 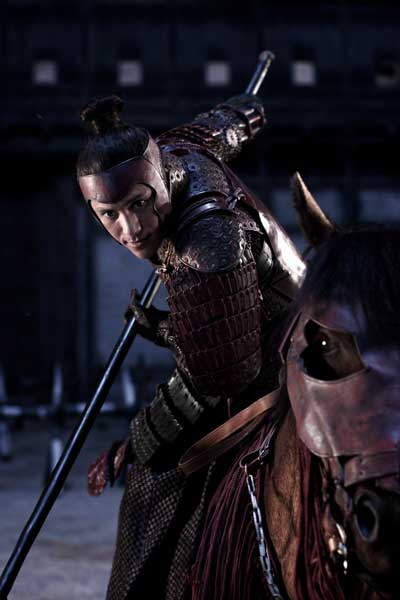 “Painted Skin: The Resurrection” is indeed a beautiful tale that uses its visual aspects to illuminate the screen. While evil tries to surface in the form of the “Witch doctor of Tianlang (Kris Phillips)”, the film never abandons its intention of keeping things heartfelt. Even the demons are playful and seductive projecting a ambiance that feels more fairy-like than dark and demented. Actors Zhou Xun, Chen Kun and Zhao Wei work beautifully on screen together creating an atmosphere that’s solidly endearing.

Lavishly rich in production finesse and set within an impressively cinematic world that combines the best of natures majestic locations and CGI work, it almost goes without saying that Asian fantasy films are some of the best in their genre. Well go USA has a laser-focused knack for finding these gems and releasing them to the western world.

While you can make common comparison among several of them which tend to keep to cultural traditions, cultural folklore and elaborate storytelling, you’d be hard pressed to match them in pure inventiveness. This statement has long been one I’ve held closely in regards to most of the fantastical Asian releases I’ve seen. 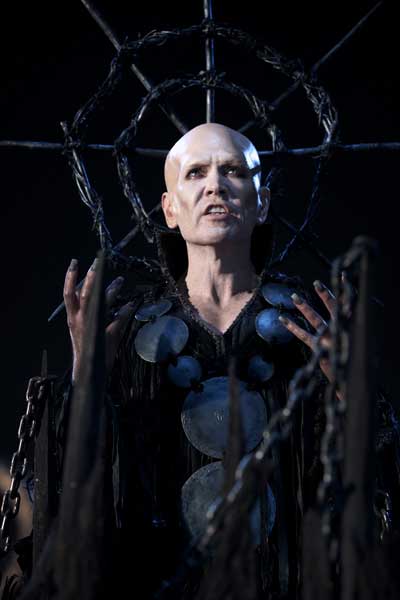 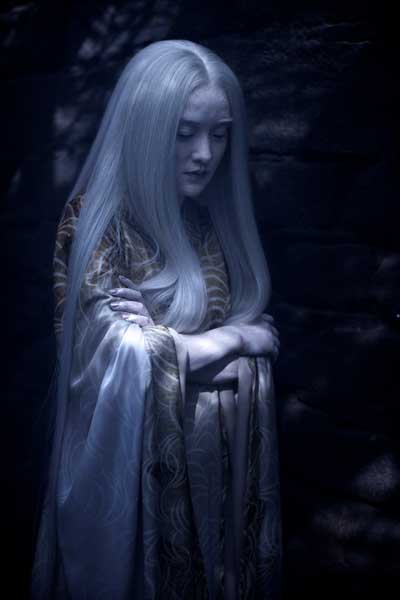 What I’ve determined from experiencing this eclectic bunch is that we simply are not as familiar with the lore and cultural significance as the film makers. Which to the strength of the experience is presented and processed as new ideas that are far removed from ideas we have been raised on. The result here is that these cinematic performance are fresh and inventive seemingly rooted in what we might determine as an overflowing pool of invention. 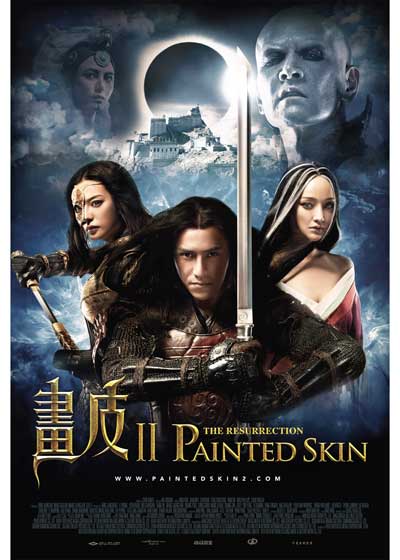 Painted Skin: The Resurrection is a family-friendly film that keeps things on the lighter end. Even with hearts being ripped out, some how they feel more playful than macabre. This movie is a dynamic piece that deserves to be seen for its richly inviting fairy tale like saga.

The movie “Painted Skin: The Resurrection” can be acquired at Well Go USA, now on bluray