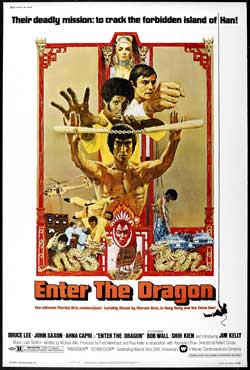 A martial artist agrees to spy on a reclusive crime lord using his invitation to a tournament there as cover.

A film as monumental as Bruce Lee’s “Enter the Dragon” really needs no introduction. It was the summit of martial artist Bruce Lee’s career.  Still to this day it stands as one of the greatest martial arts films ever made. But more so, it stands as a staple film to mark the talents of Bruce Lee’s charisma, style and finesse. 1973 was a different time. Today we are inundated with a vast selection of martial talents and films. They have become franchises unto themselves. Though “Enter the Dragon” is noted as being the first Chinese martial arts to have been produced by a major studio, namely Warners Bros. It has remained to this a day a major cinematic achievement that has gone onto cult status. It would inspire countess future copy cat releases while paving the way for a wave of martial arts films to gain future acceptance in the Western world.

It’s setting while still kept appropriate for an American viewing crowd was set in Hong Kong. This is reaffirmed with the addition of 2 American actors at the time John Saxton and Jim Kelly. it is worth noting that future martial arts star Jackie Chan would make a smaller appearance as one of Han’s henchmen. Both Saxton and Kelly were already making the rounds with various martial arts-centered films. 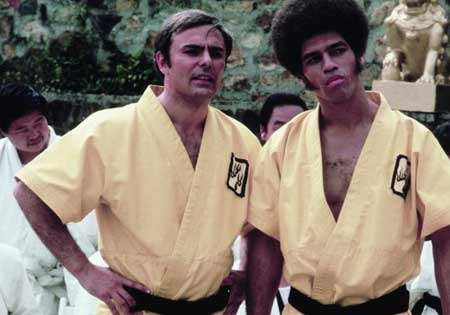 “Enter the Dragon” is based around the idea of a martial arts competition. This idea of course would later be repeated in the more recent “Mortal Combat” film series (which it would bear some similarities to). A group of hand picked experts are chosen to compete on a remote island which is run by a corrupt Shaolin martial artist business man named Mr. Han.

Lee (Bruce Lee) is recruited by British Intelligence to gather information about Mr’s Han’s corrupt dealings while posing as a contender for the competition. Lee also learns of Han’s bodyguard O’Hara who is responsible for the death of his sister Su Lin. 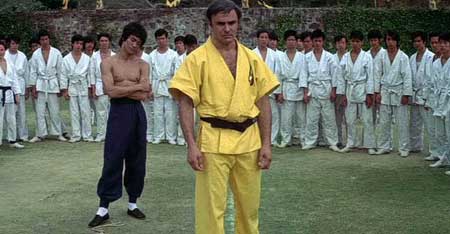 Lee is not without the company of great fighters as Roper (John Saxon), Williams (Jim Kelly) and O’Hara (Robert Wall) all participate in what is clearly a fight to the death style tournament. Each is warmly welcomed and entertained as they are brought into the matches each day to demonstrate their mastery of martial artistry. As the competition ensues, Lee takes to the night to lurk around and take note of Mr. Han’s criminal operations which include white slavery and a drug trafficking ring

It’s great fun to watch all the fighters, but it is clear that Lee is clearly a master above all as he almost effortlessly takes down opponents with a quickness that has to be seen to be experienced. Bruce Lee has been noted in saying that the film was also intended to provide forms of philosophical wisdom in its presentation. 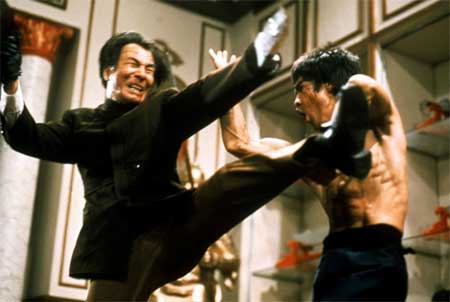 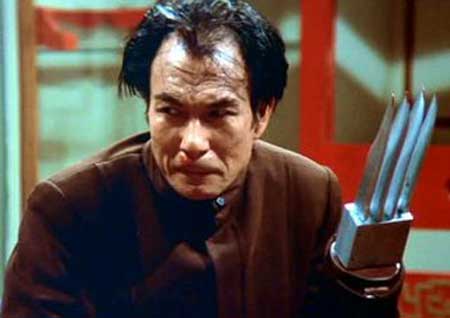 Lee jokes to one of the competitors who asks about his style as being “Fighting Without Fighting”. The film not only provides an avenue for great action sequences but for a thorough demonstration of Bruce Lee’s incredible technique. This is escalated to an inevitable fight to the death finale that has Lee battling against Mr. Han and his variety of “hand weapons” that Mr’ Han uses to more easily kill off his opponents. The film ends with a major “on-island battle” that has Han’s men battling against the remaining contenders. 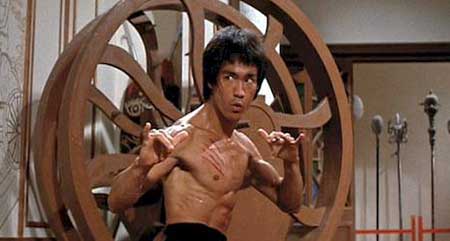 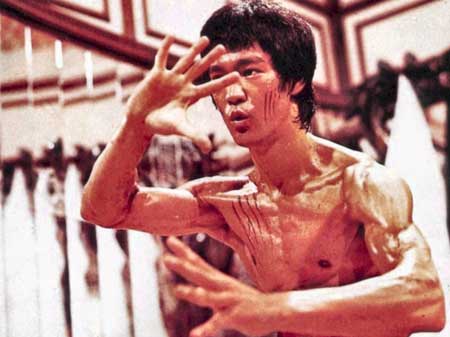 “Enter the Dragon” was undoubtedly one of the best films to come out of 1973, when James Bond films were quite popular. The film remains an iconic tribute to Lee’s work also introducing a much younger “Jackie Chan” who had a smaller role in the film. While the film can’t escape many of its era-dated traits, it still stands on its own as a break-thru film and one of the more popular martial arts films of all time. 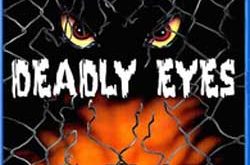