Home | One Sheet Debut For KNIGHTS OF BADASSDOM

One Sheet Debut For KNIGHTS OF BADASSDOM

KNIGHTS OF BADASSDOM will make its VOD debut on Feb. 11th but tonight I have some pretty funky artwork to throw your way. Behold the one sheet!! 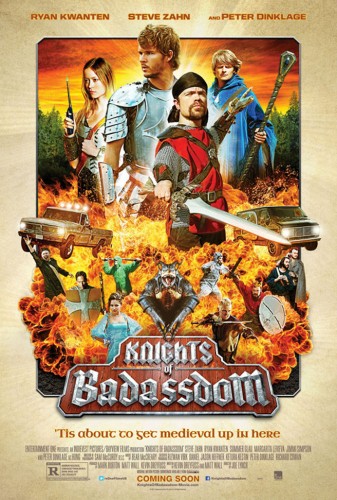 Here’s the official synopsis to get you all excited and shit:

In this humorous fantasy adventure from IndieVest Pictures, Joe (Ryan Kwanten) is a heavy metal rocker who’s just gone through a painful breakup with his girlfriend, Beth (Margarita Levieva). His concerned roommates (Steve Zahn, Peter Dinklage) kidnap him to their LARP gathering, where he enters a realm of fantasy escapism in which pretend knights, elves, and barbarians clash with foam weaponry on a mock battlefield. When Joe’s “sorcerer” roommate (Zahn) inadvertently summons a deadly succubus that takes Beth’s seductive form, bloody reality crashes down upon their fantasy world. Once LARPers start to turn up dead, the make-believe wizards and warriors must become the real life heroes they have been pretending to be in order to conquer the evil that has been unleashed. 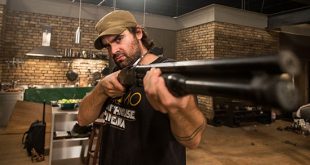 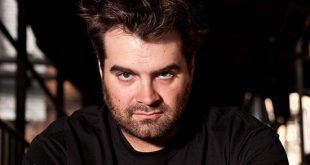 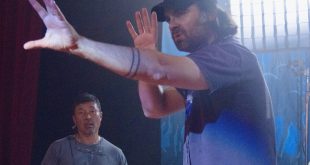