What better way to celebrate the holiday season than to visit with the gift to the horror community that is the Horror Host: the witty, comical, slightly morbid character on late night TV that introduces young, future horror-philes to B-movie classics. With episode 61 of the Monster Movie Podcast, host Doc Rotten has two of them right on his podcast. Joining Doc as the co-host is North Carolina horror host Ormon Grimsby as the two interview modern legend, the one and only Mr. Lobo.

Mr. Lobo is a long time horror host originating in the San Francisco areas, hosting his show Cinema Insomnia for over 10 years.  Mr. Lobo is breaking new ground working with ZOM-BEE TV launching the art of the Horror Host on home entertainment streaming devices such as ROKU. He also has a brand new Halloween/Horror record out called Horrible Noises of Mr. Lobo’s Very Bad Manor where he narrates 20 self-penned horror tales. In addition, never to leave himself too idle, Mr. Lobo can also be seen in the upcoming horror film from John Johnson and Darkstone Entertainment, Plan 9. And his signature show, Cinema Insomnia is still going on strong.

“Mr. Lobo, AKA Mister Lobo, is a TV host, writer, actor and producer, dedicated to unusual and low budget cinema. He has also appeared in many films and was cast as CRISWELL in the long awaited remake of PLAN 9 FROM OUTER SPACE.  His motto is ‘They’re Not Bad Movies – Just Misunderstood.'” 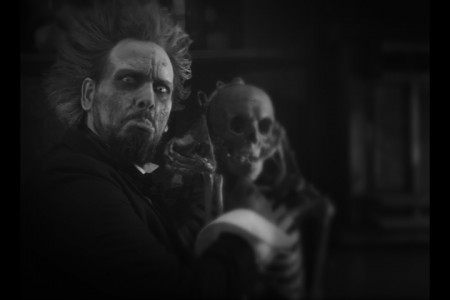 “However, no one knows exactly what became of Ormon Grimsby’s remains. Some say that town officials, unable to locate a single living relative, simply sent the body far away, to be buried in anonymity, where it could no longer stir the nightmares of an entire town.

Yet, as unbelievable as it may seem, this is not the end of Ormon Grimsby’s remarkable story. In October 2005, some ninety-two years after his documented death, a strange person calling himself Ormon Grimsby, and claiming to be a zombie, darkened the TV screens of public access viewers in Raleigh, North Carolina, appearing as the host of a deeply disturbing and horrifying show called ‘Monster Creature Feature.'” 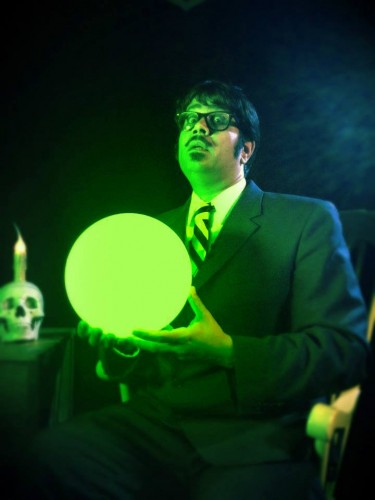 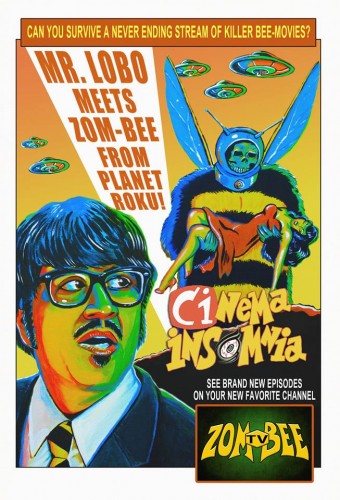 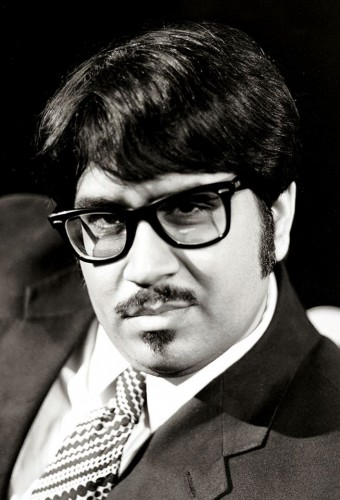 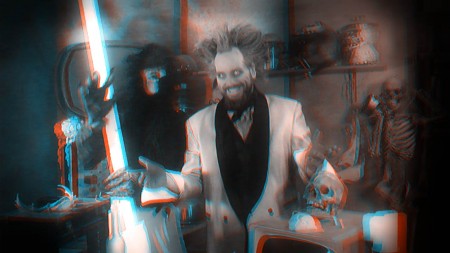 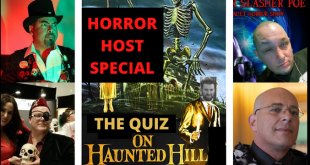 The Quiz on Haunted Hill – Where Horror Hosts Go Head To Head! 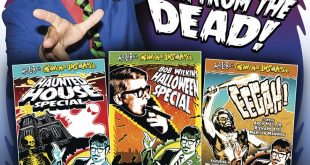