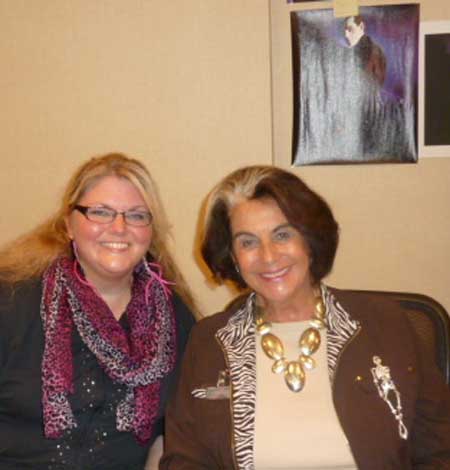 1. My father would be utterly amazed and gratified by the fan following he has today. He was a very modest man and felt he was very lucky to be able to spend his life doing something he genuinely loved. He would be very grateful to his fans for their appreciation of his work.

2. Although Frankenstein made such a pivotal difference in his life both personally and professionally and made him a “star” after being in the business 20 years, it was very arduous work and he lost 25 pounds while making it. The hours were extremely long and the makeup took nearly 4 hours to put on each morning and 3 plus hours to take off each night plus a very long shooting day. With all that in mind it was not a very “enjoyable” time to make but he certainly appreciated what it did for his career.

I know he really enjoyed working with Val Lewton on the 3 films he made with him, The Body Snatchers, Isle of the Dead and Bedlam, he enjoyed doing Comedy of Terrors and The Raven with Peter Lorre and Vincent Price because they enjoyed each other and spoofed their own boogey man images and played practical jokes on one another on the sets, and he loved making Targets with Peter Bogdonovich. So for different reasons at different times he enjoyed making several different films, but in all, he loved doing what he did.

3. It would be wonderful if there were a museum of my father’s career some day.

4. I don’t think my father would care much for any of the horror films today. 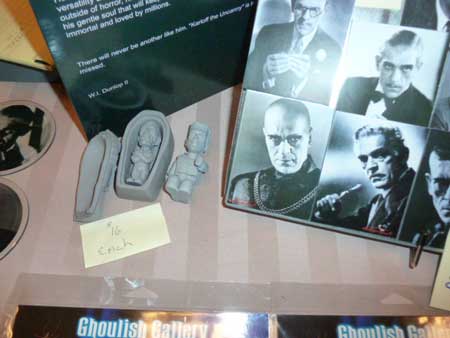 5. My father was lucky enough to be a quick study but what he practiced was hard work and studying his lines, not method acting.

7. never. That was Bela’s part and he did magnificently.

8. My father’s passion was the acting profession and he felt he was lucky enough to be a working actor and to have established a niche in a profession he loved. However, he did many things on Broadway and on television which were not at all associated with the horror genre.

9. I really don’t know anything about Alien Terror and I doubt if there is any yet to be released or lost Karloff footage.

10. He worked with all of them and admired each of them professionally. Any stories about there being problems between my father and Bela were not true.

11. I’m not aware that my father gave advice to other actors other than to be on time, work hard and appreciate your good fortune. 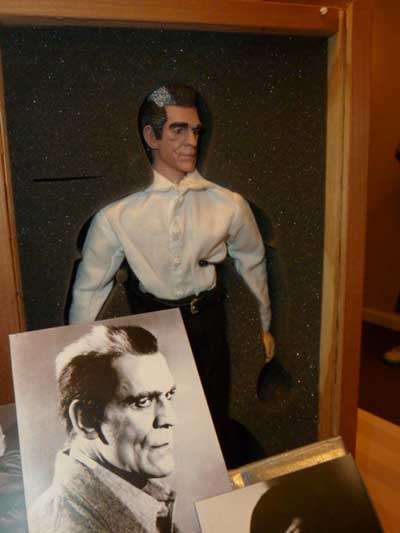 12. My father rarely, if ever, talked about other actors.

13. I know he enjoyed working with Val Lewton and with Peter Bogdonovich. He admired Peter’s creativity and energy and Mr. Lewton and he both were articulate and well read men.

14. Other than what I have said above I can’t think of any others.