Home | You Have Got To See This Trailer For MEGA SHARK VS. MECHA SHARK

Think what you will of THE ASYLUM they’ve got this giant shark shit wrapped up. It’s been a bit since MEGA SHARK has graced the small screen but in the wake of all things SHARKNADO the giant plane eating beast is returning.

No official synopsis yet but the trailer seems to hint at the government building a giant robot version of MEGA SHARK in an attempt to rid the earth of the horror but of course, things run amok.

Heading to Blu-ray on Jan. 28th you’ll also be able to catch this one on VOD as well as old school DVD.

The trailer is a ton of fun and I’m sure the flick will be equally as wild. 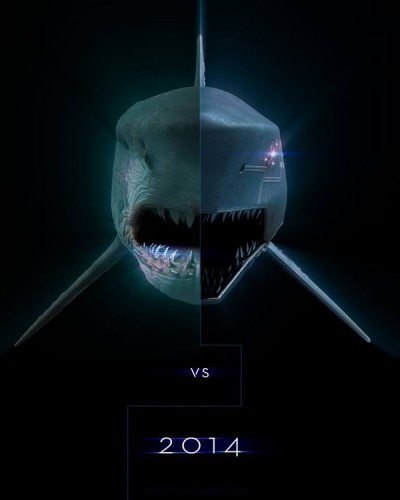 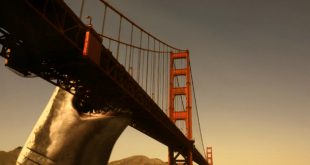 It’s Giant shark Week! – Nope but it is ‘Mega Shark vs. Mecha Shark’ 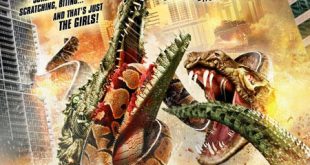 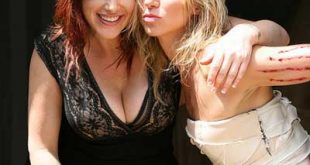