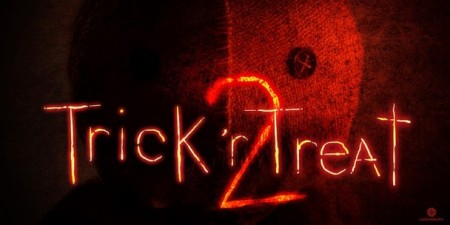 Last night was that huge TRICK ‘R TREAT event I told you about a few times last week and as it turns it out it became quite the media event. During the Q & A section of the show director Michael Doughtery dropped the bomb that TRICK ‘R TREAT 2 is heading our way!!

LEGENDARY PICTURES is backing the project and all talk seems to point towards a theatrical release but we all know how that goes sometimes but regardless the news that SAM and friends will once again be gracing the Halloween holiday is welcome news to genre fans everywhere. Dougherty had the following to say about the upcoming sequel:

“I think we’ll shake it up a little bit, there are different archetypes I’d like to explore, different types of monsters. We covered werewolves, vampires, and zombies, but there’s a whole slew of different creatures out there that we haven’t tackled, and I think Sam would probably be pretty good buddies with. So I think it’s time to let them have their time in the sun.”

I’m guessing that a release by next Halloween would be a pretty hefty feet to pull off but stranger things have happened. We have no news at this point on when production will kick off but it should be soon so keep it here because you know I am all over this one.

Here’s the entire Q & A panel from last nights event, settle in and enjoy!! 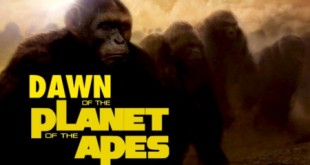 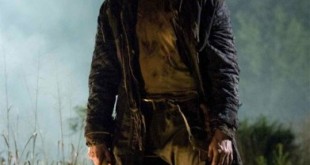