Home | New DAWN OF THE PLANET OF THE APES Viral Warns Of SIMIAN FLU!

With all the excitement over the Christmas holiday I overlooked this awesomely cool new viral video from the folks behind the upcoming DAWN OF THE PLANET OF THE APES.

Disguised as a public service announcement it actually is a pretty cool commercial for the flick. Check it out!

Sure to be one of the most talked about flicks this coming summer DAWN hits theaters on July 11th and will continue the tale of Caesar and his growing rank of simian soldiers. Here’s the official synopsis: 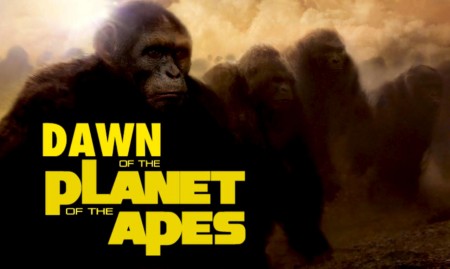 Tags Dawn of the planet of the apes sequel Simian Flu 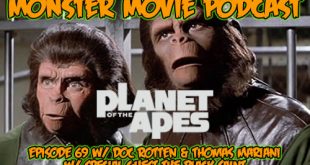